In a new paradigm-shifting policy, Google will now let app developers keep more of their initial revenues earned on the Play store. 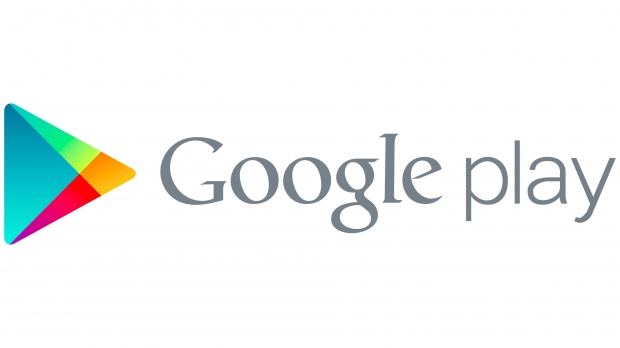 Google today announced a new revenue split in favor of app developers. The company will now let devs keep 85% of revenues made on the first $1 million in earnings. Google has halved its collection rate from 30% to 15% for this range, but devs who make over $1 million will owe Google 30% of their revenues.

This new model will help smaller-scale developers avoid the current loss loop, which sees many of them paying out more to Google than they receive from apps and in-app purchases made on the Google Play store.

"Starting on July 1, 2021 we are reducing the service fee Google Play receives when a developer sells digital goods or services to 15% for the first $1M (USD) of revenue every developer earns each year," Google said.

"With this change, 99% of developers globally that sell digital goods and services with Play will see a 50% reduction in fees. These are funds that can help developers scale up at a critical phase of their growth by hiring more engineers, adding to their marketing staff, increasing server capacity, and more."

This change mirrors Apple's small business program announced in November 2020, and also brings to mind the 85-15 revenue split on the Epic Games Store.