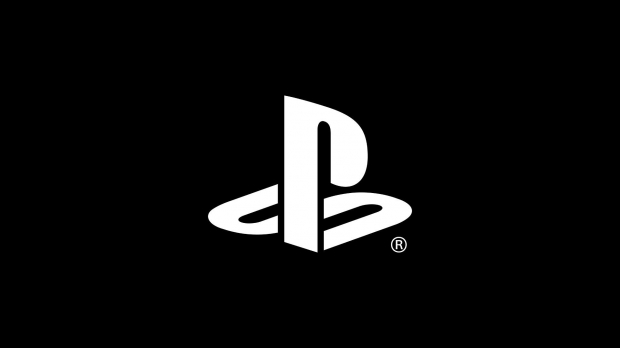 Today Sony and ex-Stadia leader Jade Raymond announced a new games studio based in Montreal, Canada. The new team is called Haven, and it's working on a new unannounced IP for the PlayStation ecosystem. Next to nothing is known about the game itself, however we expect it to target the PS5.

Raymond originally helped lead the team behind the first Assassin's Creed games and founded Ubisoft Toronto, then moved to EA to lead its Motive studio on a new unannounced project. Raymond left EA in 2018 when the company shook up management and added Motive to EA Worldwide Studios. She found a home at Stadia where she led the first-party games division, but also left after Google cancelled all first-party games and closed its games studios labels.

Here's what Raymond said in the announcement:

Today I'm announcing Haven, an independent studio where many of the talented game developers I have worked with for years (and love dearly!) are coming together to do what we are most passionate about. It's time for us to refocus on GAMES in a place where we can practice our crafts without any barriers or impediments. We want to create worlds where players can escape, have fun, express themselves, and find community. We want to pour our passion into a project. We want to make something wondrous for people to experience. Because we believe in the power of games to bring joy to people's lives. And Sony does, too. Their commitment to excellence is unmatched. It's why I couldn't be happier for their backing and support.

Together, we want to create games that are a haven for players, and we want to build a studio that is a haven for developers. So, while we don't have many details to announce today, I want the PlayStation community to know that Haven Studios is already hard at work on an unannounced IP. We can't wait to show you more!