All of Bethesda's new games are coming to Game Pass, but some of them could be unique and interesting passion projects that wouldn't have taken off in the past. 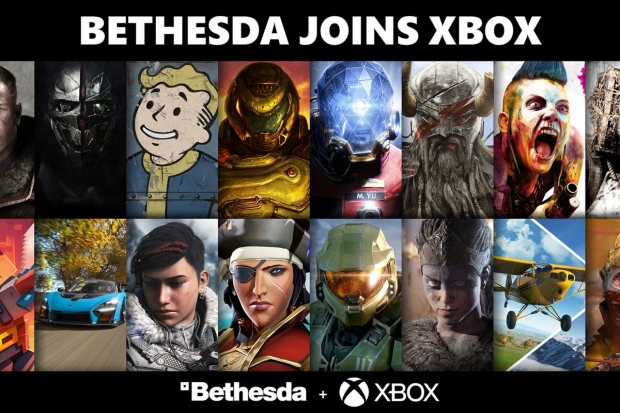 Game Pass isn't just great for business, it's also great for creative freedom. The flexible subscription model emboldens developers to try new things they might not have attempted in the past. In a recent roundtable discussion with the Xbox team, Bethesda's Todd Howard discusses how he's excited about experimenting with new games that may not have done well or found an audience on the traditional market.

"The thing about the future there on Game Pass...the thing about consumers is they see Game Pass as 'gimme games.' But as a creator, it really unlocks the things you really wanted to do. Things like 'will this find an audience' or certain types of games that maybe in the past could kind of get lost sometimes," Howard said.

"Having that kind of avenue to make a game and release a game opens up so many things--a lot of things that our company and all our studios really really love to do. From the creator's side, it's also just awesome."

We can only wonder what Bethesda projects were cancelled because management thought they couldn't find an audience. This thought process has led to a strategic change in Bethesda's business. Over the last few years, ZeniMax has shifted towards live services in a bid to chase consistent revenues, leading to games like Elder Scrolls Online as well as Fallout 76. Microtransactions became a more regular thing, too.

Armed with Microsoft's billions, and the huge engagement-driven network of Xbox Game Pass, Bethesda can start making games that don't chase market trends. We could see the studio return to classic form with upcoming games like Starfield and The Elder Scrolls VI.