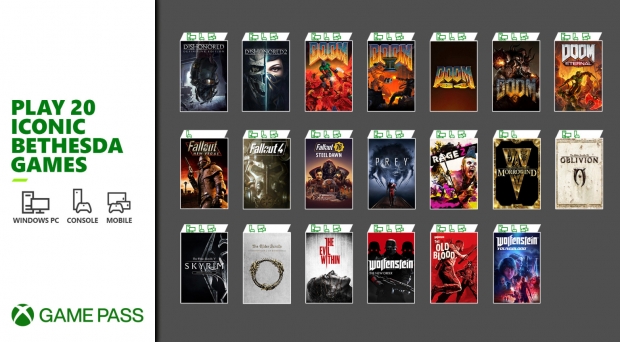 Xbox gaming is already on track to earn more money this year than it ever has before. The recent ZeniMax buyout should be immediately accretive and add another layer of earnings potential for Xbox in the 2020-2021 year and beyond. How? It's simple: Adding value to Xbox Game Pass.

After the $7.5 billion ZeniMax acquisition closed, Microsoft made its first move: Boosting Game Pass value with new content. It's a logical move, as content drives subscriptions. Tomorrow, 20 of Bethesda's best games will be available on Game Pass.

The lineup checks all the major boxes and will help achieve new sign-ups, retention of existing users, and in-game monetization. The games range from massive 100-hour singleplayer titles like Morrowind, Oblivion, Skyrim, and Fallout 4, as well as microtransaction-driven live games like Elder Scrolls Online and Fallout 76. 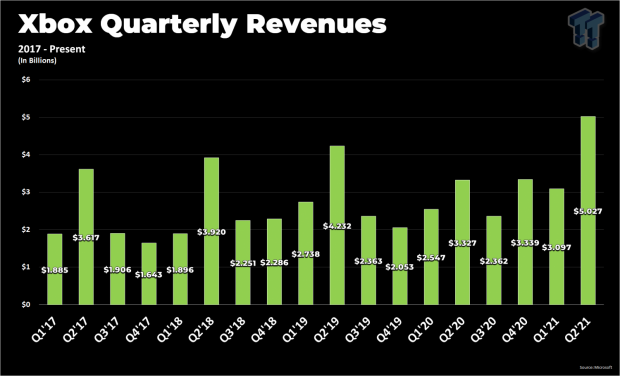 This trend will continue. Since its launch in 2017, Game Pass has materially increased Xbox revenues every year.

Microsoft's Phil Spencer confirms the main reason behind the buyout was to boost Game Pass' value by "delivering exclusives on platforms where Game Pass exists."

Here's what Spencer said in a recent Xbox/Bethesda stream:

"For an Xbox customer, the thing I want you to know is this is about delivering great exclusive games for you that ship on platforms where Game Pass exists. That's our goal, that's why we're doing this. That's the root of this partnership that we're building, and the creative capability we will be able to bring into market for Xbox customers is going to be the best it has ever been for Xbox after we're done here."