The militarization of space is ramping up with France starting its very first military exercises in space, ensuring it can protect its satellites in orbit from attack. 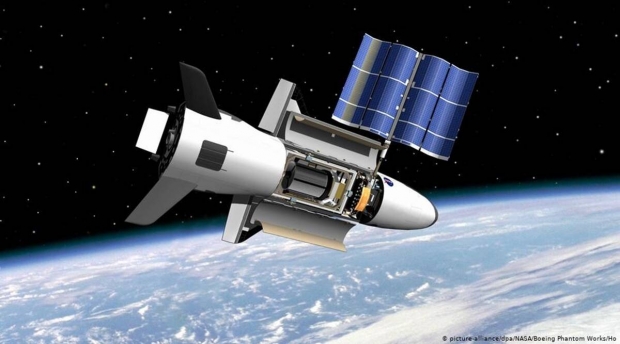 France recently announced its new Space Command, with Michel Friedling as its head, who said the space-based military exercise is a "stress test of our systems" and that the exercise "were a first for the French army and even a first in Europe". He also told reporters in Toulouse in southwest France at Space Command HQ: "A series of events appear and create crisis situations or threats against our space infrastructure, but not only this".

The military exercises in space started this Monday, and will run all week through to Friday. As for France's own Space Command, the space-based arm of its military was announced in 2019 and is said to have staff topping 500 by 2025. Defence Minster Florence Parly said at the time of announcing Space Command: "Our allies and adversaries are militarising space... we need to act".

Why the militarization of space? France is making anti-satellite laser weapons, as well as new surveillance technologies in order to better compete against other world powers including the United States, Russia and China. France is putting over $5 billion into the 2019-2025 budget for Space Command.