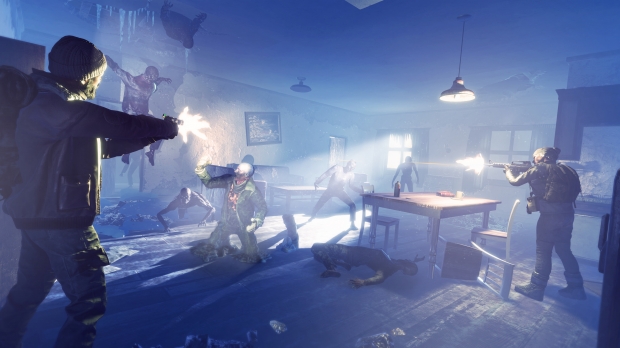 "Since the early concept phase, After the Fall has been all about having VR gamers team up together - regardless of the device they play on - through full cross-platform multiplayer functionality. In a time of widespread social isolation, it feels like that goal now has additional relevance," said Richard Stitselaar, Studio Director at Vertigo Games. "We're truly excited about moving into this next campaign phase, in which we'll be inviting more players into the game and sharing more details as we gear up towards launch." 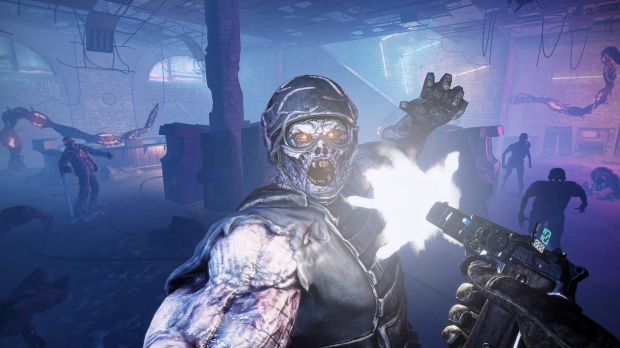 Vertigo Games didn't announce an exact release date for After the Fall, but the company said the game would be available this summer, so it's just a few months away.