Footage of FromSoftware's anticipated new open-world RPG Elden Ring has leaked out, but it's apparently quite old. 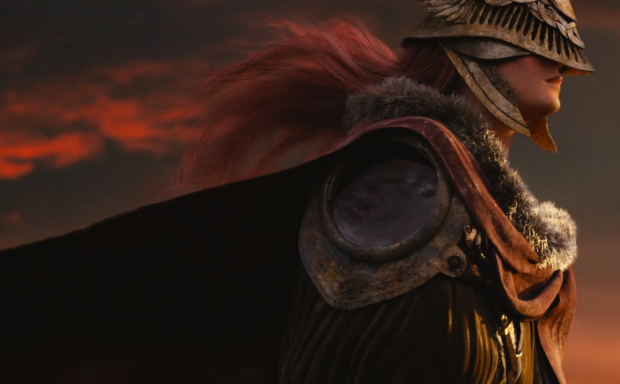 Right on the heels of the rumored Elden Ring event for March, some leaked internal footage of the mysterious game has surfaced and gives players an idea of what actual gameplay could be like. The video is off-screen footage and quite blurry, showing what looks like Witcher 3-esque horseback riding in a medieval fantasy world.

According to VentureBeat's Jeff Grubb, who previously hinted Elden Ring news could drop this month, the footage might be a year old and may not represent the current state of the game. The internal reel is also much longer than the brief seconds-long clips being passed around on social media.

Bandai Namco has been notoriously quiet on the project for some time. Not much is known about the game other than George R.R. Martin helped create the lore, that it's open-world, and that it'll be more adventure-based than any of FromSoftware's previous games.

Reports also say the game won't release in 2021, and that it's been delayed a few times behind closed doors.