If you were hoping that the GPU shortage situation would improve this year, I've got some bad news for you -- it's probably not going to happen. You're probably going to be waiting until 2022 to get your hands-on a new graphics card. 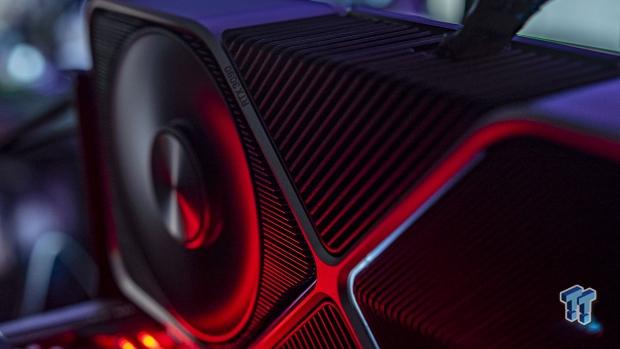 Between a lack of GPUs, supply chain issues caused by COVID, scalpers, new consoles, crypto miners and the entire semiconductor industry buckling under the pressure... graphics cards are nigh impossible to find. According to JP Morgan analyst Harlan Sur, the demand for GPUs is 10-30% greater than the output -- as in, how many cards are being made.

It's going to take foundries like TSMC (Taiwan Semiconductor Manufacturing Co.) to make millions more GPUs so that millions of graphics cards can be sold. It would take 3-6 months to fill distribution channels according to Sur, getting chips into the hands of AMD, Intel, and NVIDIA -- so that gamers, months after, can buy them -- finally.

Hardware Times is also reporting that AIB partners are only receiving around 20 x GeForce RTX 3080 graphics cards per country in the South Asian region. The only one in the region getting more is China, of course, with around 100 units per month. I doubt these are going to gamers, and rather crypto miners in China.