AMD has announced its new event for March 3 where it will be unveiling the Radeon RX 6700 XT graphics card, the latest member of the RDNA 2 family of cards that... well... you can't buy. 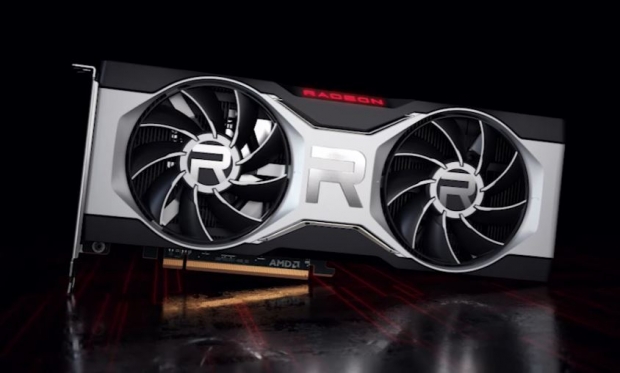 We've previously heard March 18 for the rumored release of the card, so maybe a March 3 reveal for the Radeon RX 6700 XT followed by a "launch" on March 18. Launch is in inverted commas because it really is a thin paper launch, where we have no idea how much will be available.

Radeon RX 6000 series cards are nigh impossible to buy as it is... hopefully the situation is a little better with the introduction of the Radeon RX 6700 XT -- but I can almost put money on it that it will be just as bad. Sigh.