Control's next-gen Ultimate Edition is coming out soon, and will be free on PlayStation Plus next week. Here's what to expect from the game's two performance modes.

Like most next-gen games, Control on PS5 and Xbox Series X has two modes that prioritize either graphical fidelity and visuals or in-game performance. The Series X is locked at just the performance mode and won't be able to maintain ray tracing. Luckily, Control will shoot past 1080p for both of these modes.

The game's Performance Mode will render at 1440p and upscale to 4K while maintaining 60FPS on both the PlayStation 5 and Xbox Series X. The most exciting part is Control's ray tracing, which looks absolutely incredible on PC (we can't wait to try it out and see how it plays on the Series X and PlayStation 5). Graphics Mode includes ray-tracing, and the game will run at 1440p 30FPS while upscaled to 4K resolution on UHD displays.

There's some disappointing news about the Ultimate Edition, though.

Existing Control saves from the base console versions aren't compatible with the new Ultimate Edition. The base version of Control is playable on PS5 and Xbox Series X/S, but won't benefit from the new optimizations like faster loading, ray tracing, improved visuals, tighter frame rates, etc.

Also remember that you have to re-buy the Ultimate Edition in order to play Control with these optimizations. Except, of course, if you're a PlayStation Plus subscriber. 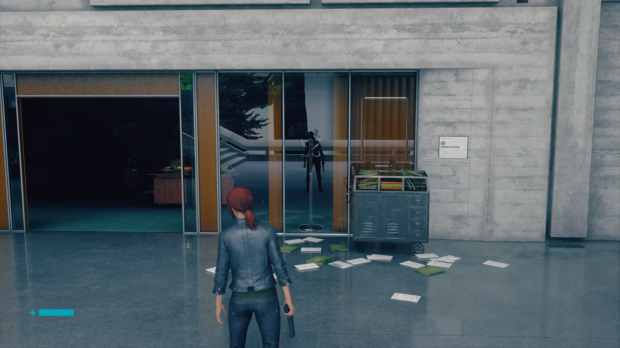