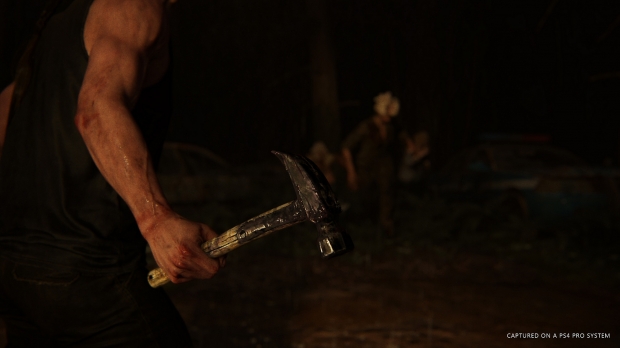 The Witcher 3 is hailed as one of the best games ever made for its RPG storytelling, compelling characters, and gritty fantasy world. The Last of Us II is likewise hailed for similar things, including its riveting story arc of blood and revenge, its varied cast of characters, and ambitious in-game detail. It's hard to compare the two directly--they're too different games--but one metric stands out: Total accolades.

Ultimately this doesn't mean a whole lot for gamers. Whichever game is better is totally dependent on you and your tastes. If anything, it just underlines Naughty Dog's talent for immersive worlds and solidifies Sony's first-party PlayStation lineup as marquee blockbusters. But then again...we already knew that, didn't we?