Yesterday Microsoft made a big mistake. The company tried to raise Xbox LIVE Gold prices by 50% and removed the 12-month option entirely, bringing Xbox LIVE Gold subscriptions to $120 a year. It failed spectacularly, and now Microsoft has pulled a 180. 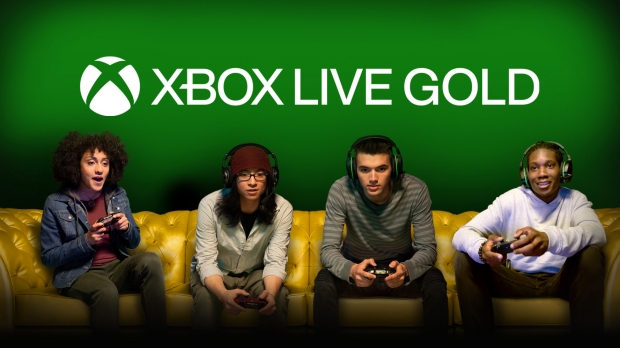 Xbox LIVE Gold isn't getting a price hike after all. After severe backlash from an alienated fan base, Microsoft has cancelled its plans to raise Xbox LIVE Gold to $10 a month. Prices will stay the same at $9.99 for 1 month, $24.99 for 3 months, and $39.99 for 6 months. 12-month memberships are only available at retailers.

As an added apology to fans, billion-dollar free-to-play games like Fortnite and Warzone no longer require Xbox LIVE Gold in order to play. It's simultaneously an end of an era and the beginning of a new dawn for the subscription.

Yesterday's price hike damaged Microsoft's reputation nearly instantly, prompting hundreds of articles decrying the raise. Some lamented Xbox LIVE Gold as the worst deal in gaming, and practically every gamer had something negative to say about the move.

Microsoft's heavy-handed tactic to push gamers towards Game Pass Ultimate simply didn't work. The plan was to devalue Xbox LIVE Gold to add more value to Game Pass Ultimate, a subscription centered around retention as users lease a rotating selection of games rather than own them. After the planned price hike, Ultimate would only be $5 more a month, which would incentivize gamers to avoid the base Xbox LIVE Gold subscription altogether.

Right now Microsoft isn't ready to make a move like this. It was a premature attempt at curbing the very market it's helped create; a market built on access and value. In the process it would have undercut itself--and the very tenants of its market space--and give Sony another opportunity to exploit a pricing weakness, similar to the old 2013 console pricing wars.