NewsReviewsArticlesGuidesGamingAsk the ExpertsNewsletterForums
GIVEAWAY: Sabrent Rocket Q 8TB NVMe PCIe M.2 SSD worth $2000!
Video Cards
With the new AMD cards having launched yesterday, we tried to find out if you could find one in Australia and how much it would set you back. Well, the good news is that you can indeed get a Radeon HD 2600 XT if you'd want to pick one up today. The only problem is that it'll set you back AU$187 inc GST and that's for a GDDR3 card. 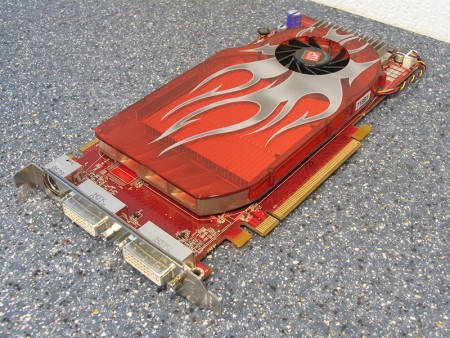 The GDDR4 version of the Radeon HD 2600 XT doesn't seem to be available as yet, but this card is likely to cost over AU$200 when it arrives. Considering that this card has a MSRP of only $149 in the US, it seems like we once again get ripped off.

You can find the PowerColor Radeon HD cards for sale here