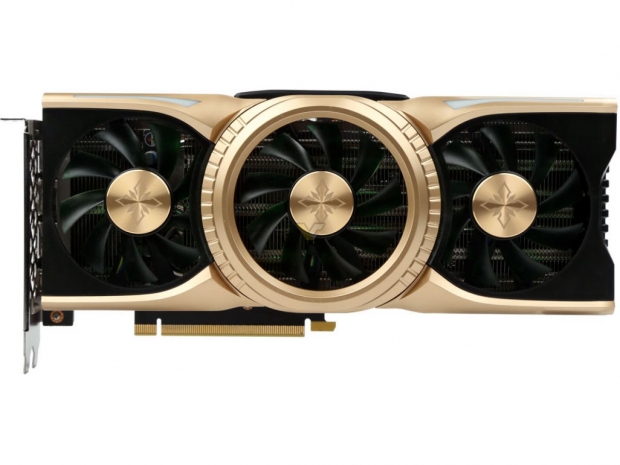 The RTX 3060 Pegasus and RTX 3060 Ghost cards will be factory overclocked, with the GPU running at a base clock of 1320MHz and boost clock of 1777MHz. 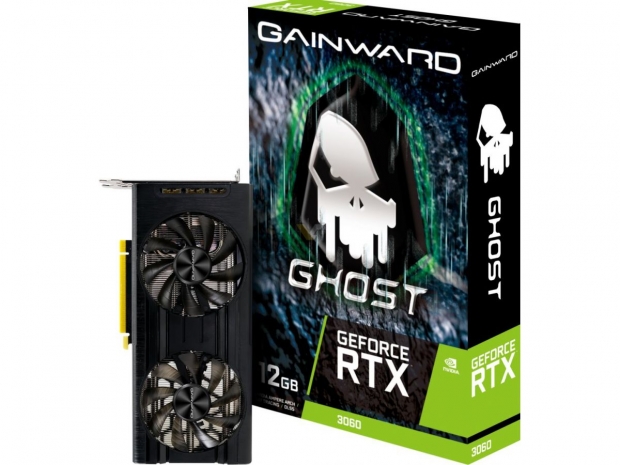 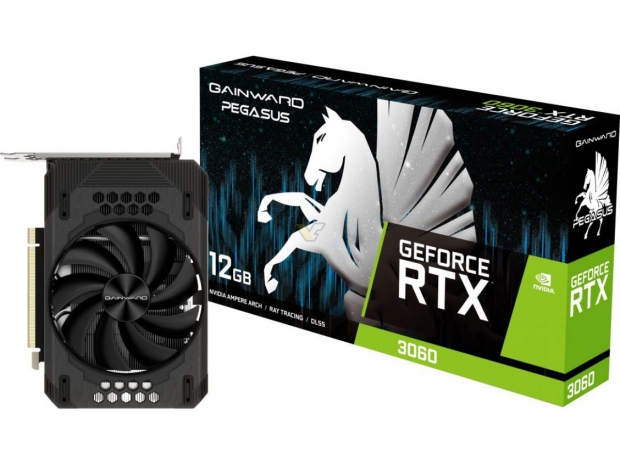 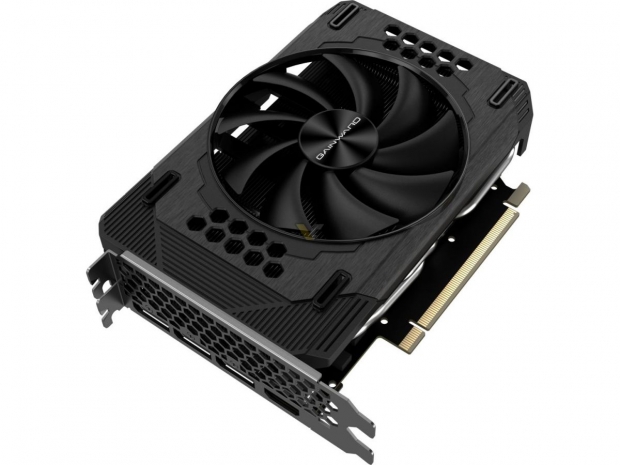