If Kim Dotcom is to believed, Bitcoin will replace the USD as the world's reserve currency by 2030 -- so mining Bitcoin right now in a super-cold location with cheap power is a really, really good idea... and that's exactly what Russian crypto firm BitCluster is doing right now:

The company has built a new Bitcoin mining farm in the extreme cold environment of the Arctic Circle in the Siberian city of Norilsk. The city is a place that is called home to 180,000 people and has an insane 9-month-long winter which is why BitCluster built the Bitcoin mining farm there.

Norilsk will see temperatures plunge to -40C which is a big reason why BitCluster opened up the Bitcoin mining farm in the Arctic Circle, alongside power costs being considerably cheaper. The economy of Norilsk has been driven by nickel mining for many years but that might change as the city is powered by an independent power grid that is 25% cheaper than the rest of Russia -- so we should expect more mining firms to follow in the steps of BitCluster. 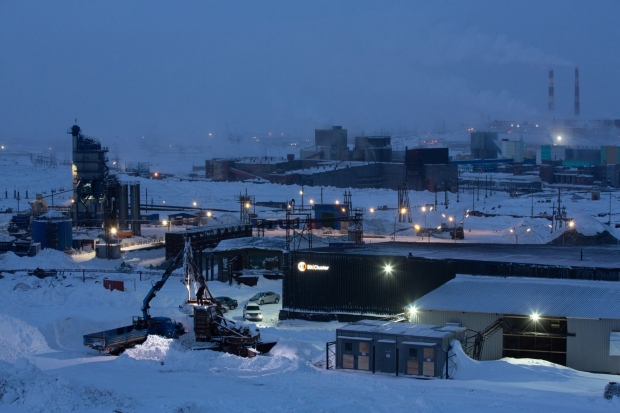