EK Water Blocks is expanding its business and getting even more serious about quality control because it's moving into the automotive industry with autonomous vehicle cooling solutions. 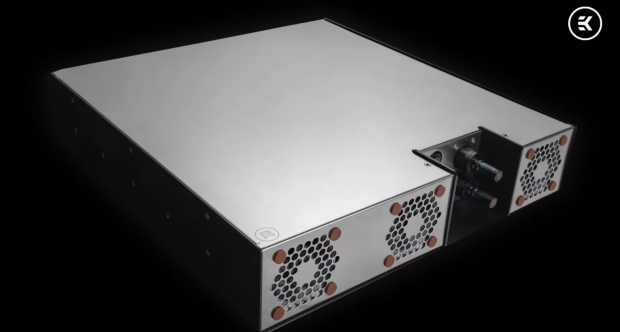 EK is hosting a 3-day digital event called the EK Expo this week, and the company had some surprise announcements today. Most notably, one of those announcements is not like the other. EK's business is primarily in cooling computer components-namely CPUs and GPU; however, in 2021, it is getting involved in the automotive industry.

EK revealed that it is developing a liquid cooling system for a client that is developing autonomous vehicles. The company recently hired several experts with automotive cooling backgrounds to fulfil that commitment.

Edward Konig, EK's founder and namesake, said that he hired professionals with prior expertise because a leak in an engine could have catastrophic ramifications. EK adopted automotive production and testing standards because of this new direction and applied them to its entire consumer and enterprise products line. 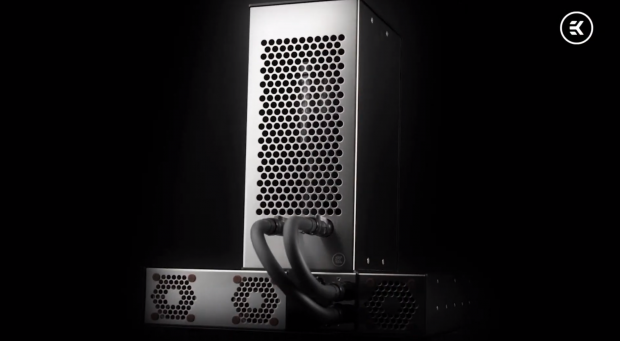 EK already has a good reputation for quality, and it looks like it will only get better. 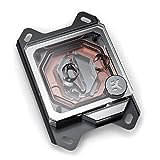