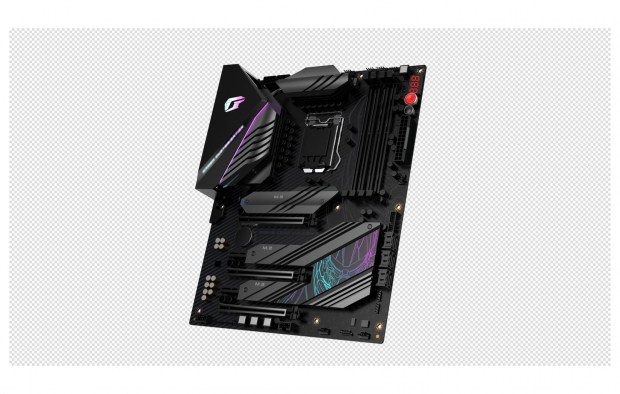 COLORFUL's new flagship iGame Z590 Vulcan W and iGame Z590 Vulcan X have been revealed, with some beautiful design work made on the boards and the choice between black and white for your new gaming PC build. Both of the boards rock RGB lighting, the new Z590 chipset, and a slew of other features. 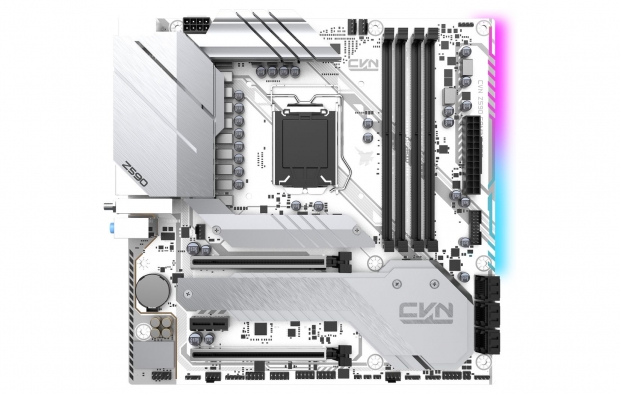 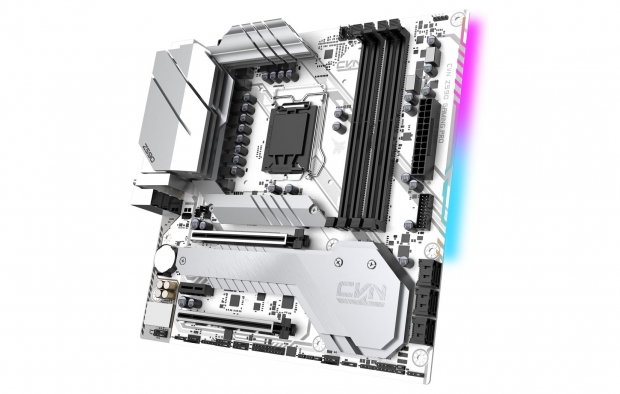 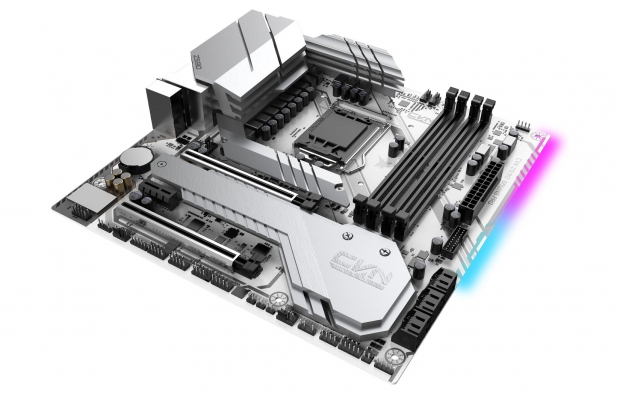 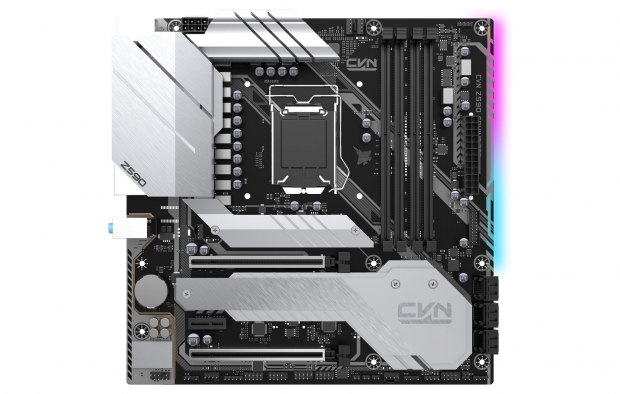 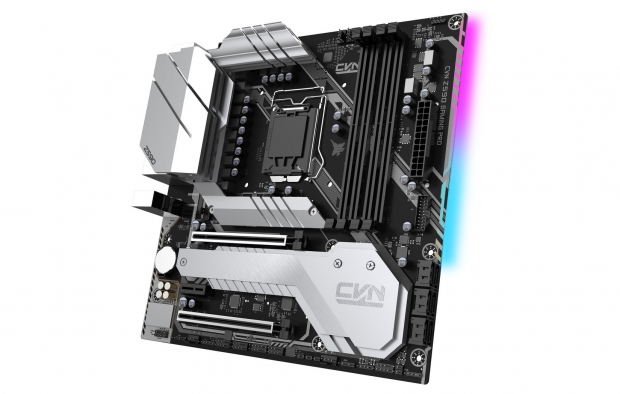 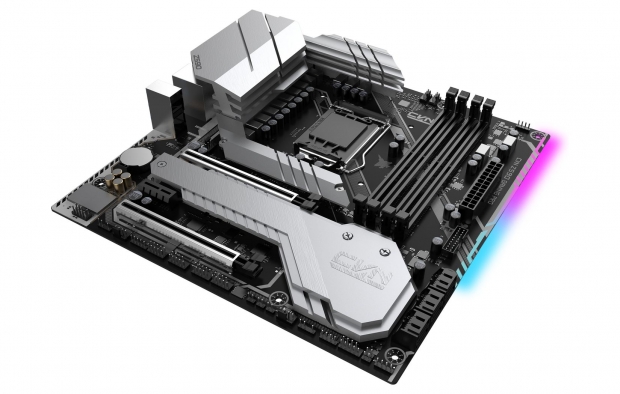