Sony might've flipped the kill switch on PlayStation's answer to the Halo franchise. 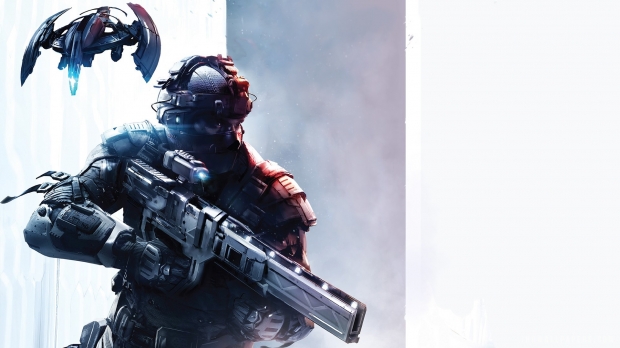 Killzone's official website has been retired and now delivers a message thanking fans for their "enthusiasm and support." It's no longer possible to see stats on the website, nor can gamers create or manage clans in Killzone Shadow Fall. The consensus is that Sony may have closed development on the Killzone franchise as a whole. Multiplayer isn't the same if you can't track your stats with an external site, and this kind of cross-platform integration is a boon for PVP engagement. The elimination of this kind of info might be a signal that the IP is being put on the back burner.

This message is now up on the Killzone.com website:

The official website for the KILLZONE franchise has retired. Going forward, visitors to Killzone.com will be directed to PlayStation.com.

While this change doesn't affect the online multiplayer modes, player statistics or ranking data for KILLZONE MERCENARY and KILLZONE SHADOW FALL, it is now no longer possible to create or manage clans in KILLZONE SHADOW FALL. We apologize for this inconvenience.

Thank you to Killzone.com's many fans and visitors throughout the years for their enthusiasm and support.

This is actually a surprise. Back in 2018, we speculated Guerrilla Games could be making a new Killzone title. Guerrilla hired two veteran FPS developers for an unannounced project, including Simon Larouche, who helped develop Killzone 2's multiplayer maps, and Chris Lee, who served a pivotal role in designing and implementing Rainbow Six: Siege's multiplayer.

Right now Guerrilla is currently working on Horizon: Forbidden West, a sequel to the original Horizon game, for both PS4 and PS5. The team is also upgrading its in-house Decima engine for the PlayStation 5.