Intel's new DG2 discrete GPU is on its way, with some recent teases thanks to some newly-released Intel GPU drivers. 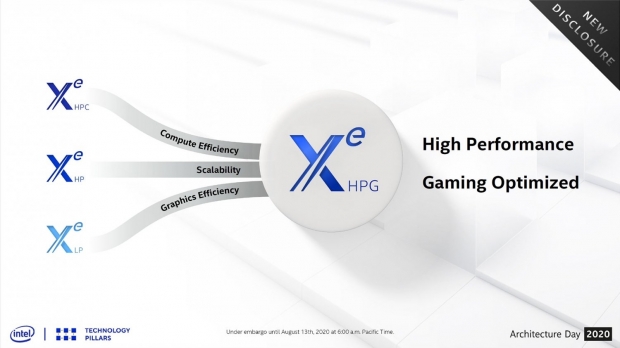