Intel has announced that its new DG1 GPU is now shipping, and that it's (hopefully exciting) gaming-focused Intel Xe-HPG DG2 is currently being tested in Intel's own labs. 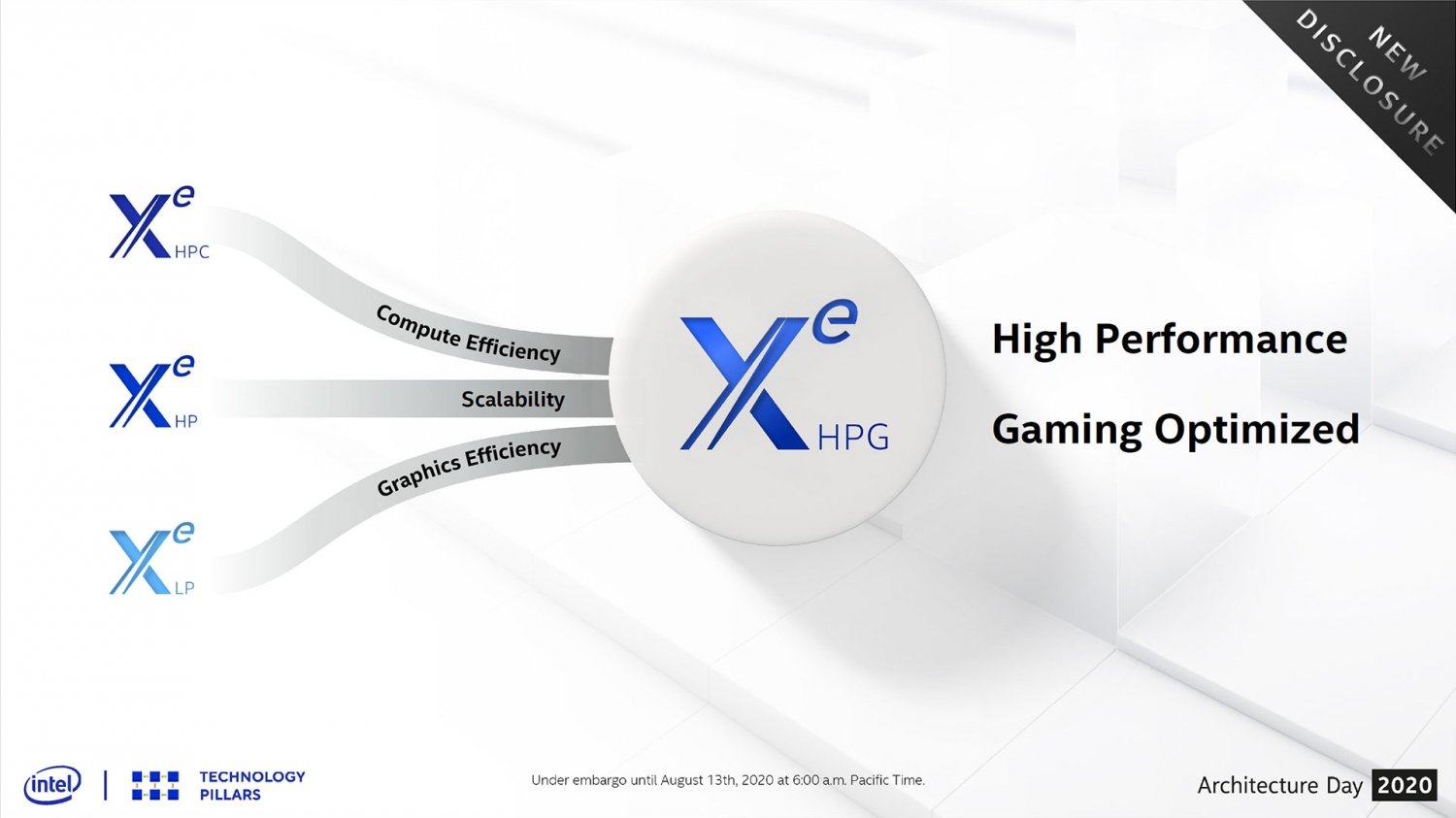 The new Intel DG1 -- or Iris Xe Max, is Intel's first discrete GPU in over 20 years. If you're an older geek like me you might remember the also much-hyped Intel i740 from the 1990s, well -- now DG1 is the first discrete GPU since then. Intel has also announced its next GPU will be called DG2.

The bigger news here is the new Intel DG2 discrete graphics, which is in alpha silicon form -- but Intel has said they've powered the new DG2 GPU up in their labs. Exciting times going into the end of the year.

Intel said that DG2 will "take our discrete graphics capability up the stack into the enthusiast segment".