ADATA announced that it's preparing to revolutionize the SD card market with new SD Express cards capable of nearly three times the data throughput of the fastest SD cards on the market. 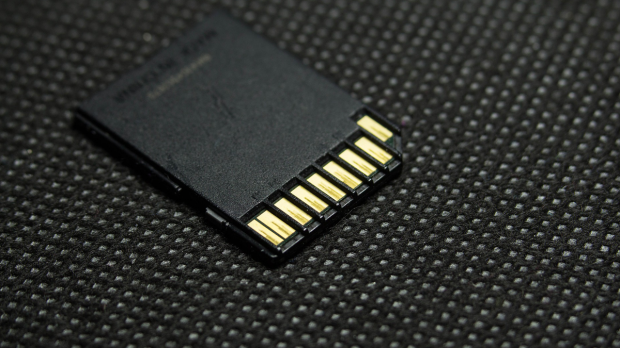 SD cards aren't super exciting. They give you extra storage capacity in your smartphone and give your digital camera somewhere to store images. As such, SD cards aren't usually the subject of impressive innovation.

The fastest SD cards, the UHS-II and UHS-III certified models, have been around for a few years now, and they top out at 312MB/s. ADATA's upcoming SD Express cards will be capable of roughly 824MB/s reads and 410MB/s writes. 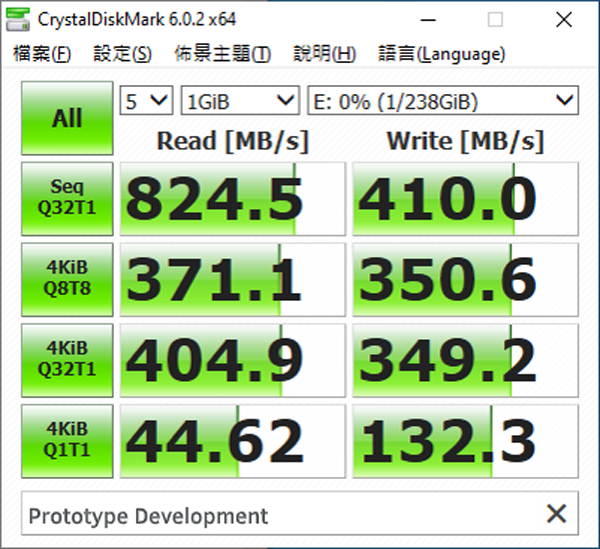 ADATA's new SD Express cards adhere to the SD 7.0 specification, which uses a single PCIe lane to handle the rapid data throughput. The SD 7.0 specification also requires additional pins to operate at full speed, but the cards are fully compatible with older card readers and digital cameras that support UHS-I.

ADATA did not announce specific models of its upcoming SD Express cards. The company said that it would release the first model in Q2 2021, so we have a few months to wait.