Intel's new Core i9-11900K has leaked again in engineering sample (ES) form but there is the change this chip could be a retail version, but now we have some more benchmarks to check out:

The new Z590 platform that it was tested on isn't quite ready yet, where the benchmarker saw PCIe 3.0 not engaging when using the installed GeForce GTX 1660 Ti graphics card. What this means is that the GPU is forced to stick on the PCIe 1.1 x16 standard, which drags performance numbers down in games.

In CPU-focused benchmarks the new Intel Core i9-11900K can kick some ass with 708.7 points in CPU-z and its single-threaded benchmark while it scores 6443.9 points in the multi-threaded run. 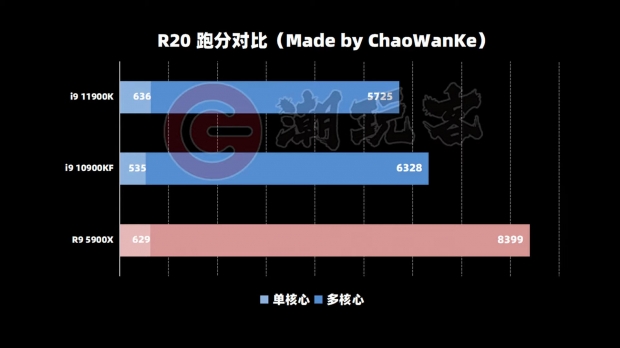 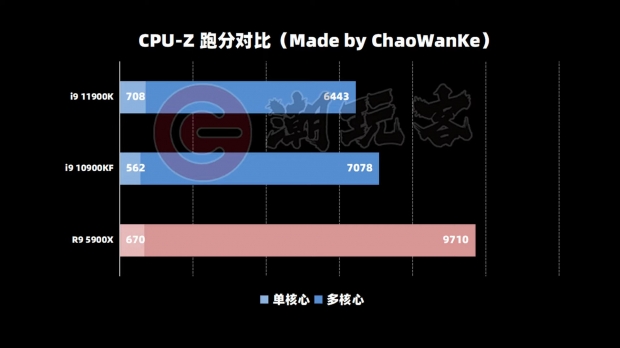 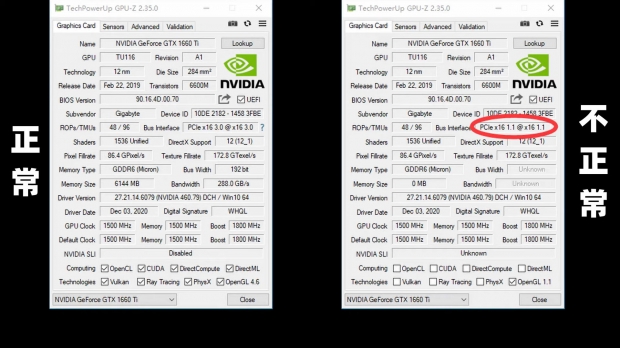 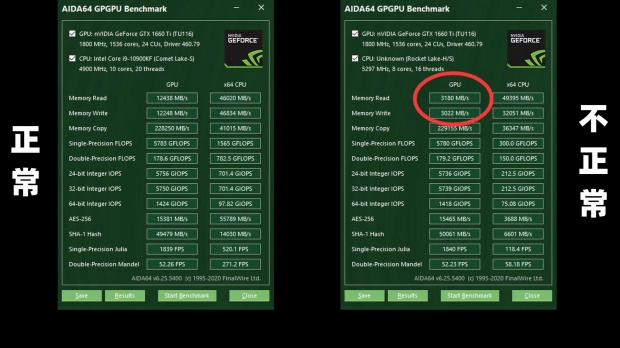 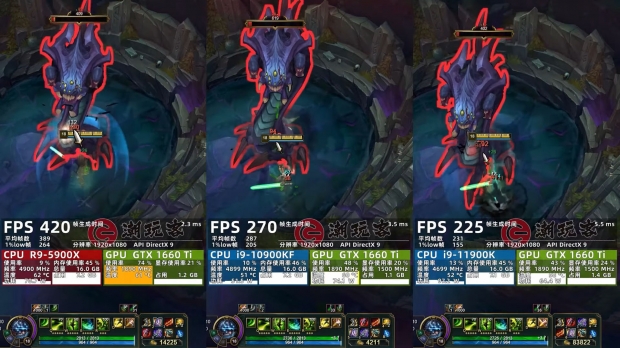 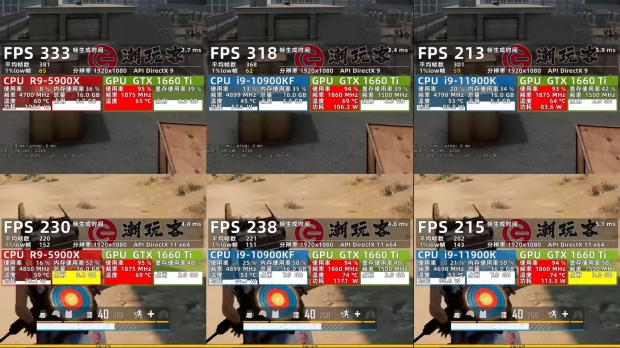 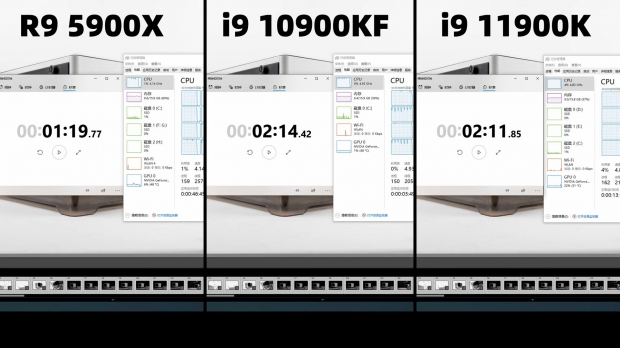 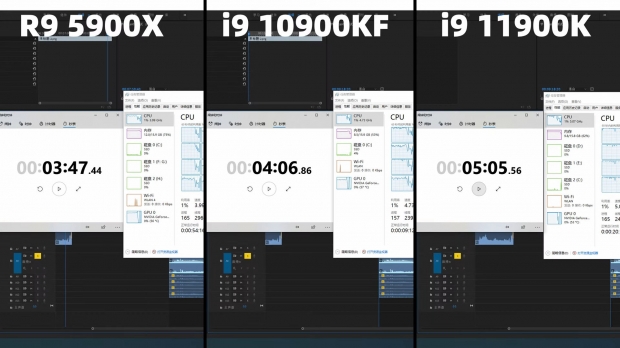