Torchlight II is the latest free game on the Epic Games Store, but you only have 24 hours to grab it. 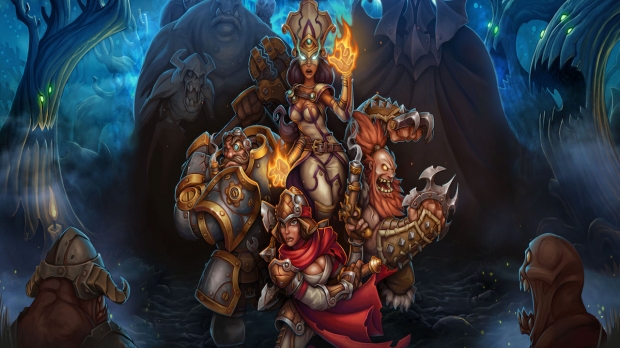 Epic Games is closing out its huge free game giveaway with one of the best ARPGS on the market. Torchlight II is free right now on the Epic Games Store until December 31 at 11AM.

Torchlight II isn't as good as, say, Grim Dawn or even Path of Exile, but it does have its own charm. The game has awesome mod support and co-op play set in a stylish and colorful atmosphere, and the gear/skills progression is pretty fantastic. The game was made by original Blizzard North developers from the Diablo era--a team called Runic Games. Sadly, Runic shut down in 2017 but the online servers are still up so Torchlight II isn't completely defunct.

In other news, Arc Games released Torchlight III in 2020, but the game fell on muted reception for its bland mechanics and overall failure to innovate. For now it's best to stick to Diablo III, Torchlight II, the original Diablo II, Grim Dawn and PoE for your aRPG fix.