Cyberpunk 2077 can do with as much performance as you can throw at it, but now we have a new mod called Alternate Crowd Behavior which improves performance by making tweaks to NPCs. 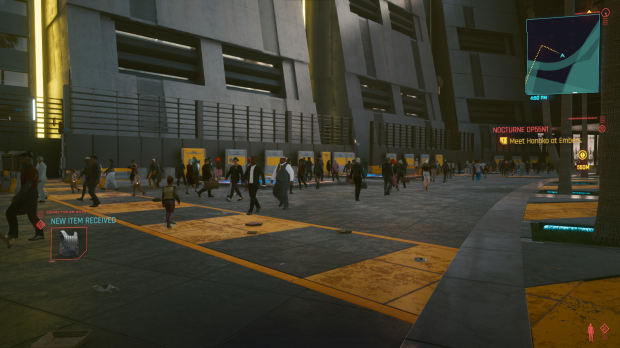