Warner Bros. has some big plans for 2021 but the COVID-19 pandemic has wrecked havoc on the cinema industry, forcing WB to push all 2021 movies to debut on its streaming service HBO Max as well as in theaters where it can. 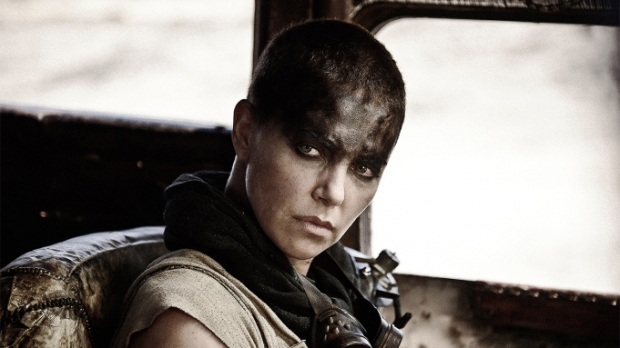 But now there are reports that Furiosa, The Color Purple, and Coyote vs. Acme will debut in theaters in 2023, while WB will debut their 2021 movies like The Matrix 4, Dune, The Suicide Squad on HBO Max and in theaters, while Zack Snyder's Justice League will be an exclusive to HBO Max but I see it being big enough that a cinema release will happen.

Variety reports that Warner Bros. "called the unprecedented release strategy, one that drew criticism from all corners of Hollywood, a "unique one-year" model in response to the pandemic. Wednesday's announcement suggests that Warner Bros. intends to continue its commitment to theatrical releases".

WB seems to be laying the foundation for a return to norm in 2023 for cinema releases, meaning the pandemic is over or at least there are situations in play where cinemas can re-open and big tent pole movies can debut in theater again. 2021 will be the year of streaming though, that's for sure.