Medal of Honor: Above and Beyond has only been available for three days, and Respawn Entertainment has already released the first patch with a promise of more on the way. 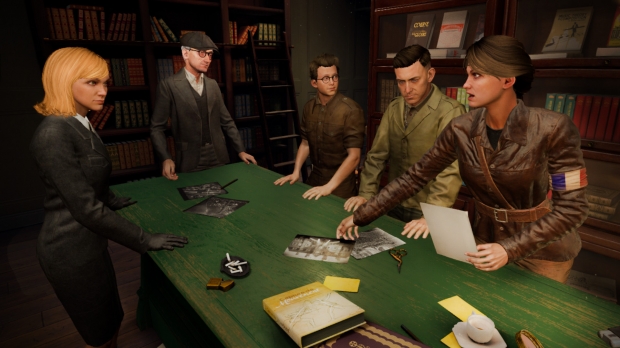 Medal of Honor: Above and Beyond dropped on December 10 and the response to the game has been mixed at best. Respawn Entertainment took the criticism to heart and quickly moved to fix some of the community's most frequent complaints.

Late Friday, u/Oculus-Mdoran from Oculus Studios announced that a patch would be released early this week, which would address several complaints by adding features and making some tweaks to how the game works.

"By early next week, maybe even sooner than that, we will release a patch that includes:

Removes the mission victory screen in between levels but keeps it at the end of missions.

Unlocks the Gallery content from the start of the game.

Other misc. bug fixes and quality of life improvements."

As of today, that patch is out, and true to Mdoran's word, it includes to above changes.

The new smooth turning option is available in the options menu under "VR Comfort." By default, the turn speed is set to 50%, but you can adjust the speed to your preference. The update also improves weapon and item handling in Quartermaster mode, making it easier to grab weapons off racks and tables. Health packs also now respawn after a short cooldown.

Leading up to the release of Medal of Honor: Above and Beyond, Oculus and Respawn touted the video gallery that would teach you all about the history of the war from people who lived through it. At launch, the gallery was locked behind progression points in the game. In response to community complaints, the developer has now made the entire gallery available from the get-go.

No longer need to choose "Equip" when selecting a multiplayer avatar.

In Multiplayer menus, fixed an issue with the party invite Accept and Decline buttons being difficult to press.

Fixed a respawn issue with the landmines in the Mission 2 Live Fire Gauntlet.

Fixed an issue with truck collision in the Avalanche level.

Various under the hood fixes and optimizations

Respawn Entertainment said another patch would be coming later this week.