A bit ago Sony said it "believed in generations." That belief isn't strong enough to completely wipe out the PS4--at least not yet. 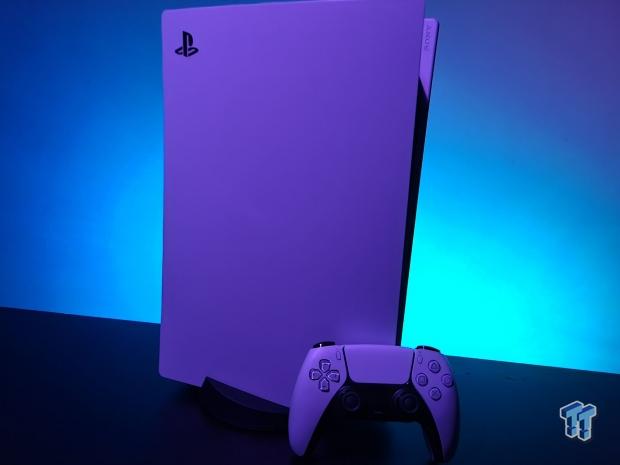 Despite these comments, Sony isn't ready to give up on the PS4. In fact, Sony will support the PS4 will new game releases until 2023. That means some new first-party games will release both on PS4 and PS5, including Spider-Man Miles Morales and Horizon Forbidden West.

"We do feel that we have a responsibility to that very large PS4 community, and an opportunity to carry on making great PS4 games for as long as the need is there," Ryan said in the latest issue of Edge magazine.

"And I think that is the right thing to do, it's the rational thing to do, and I think you will see a tail with PS4 that you did not see with PS3. But that said as time passes you're going to see more and more emphasis on PS5 development and the PS5 SKU will be the lead SKU."

This is the best move. Sony can't just turn its back on the PS4's massive 110 million+ install base just yet, and there's still many good reason to own a PS4. We'll be going more into detail in our PS5 review.