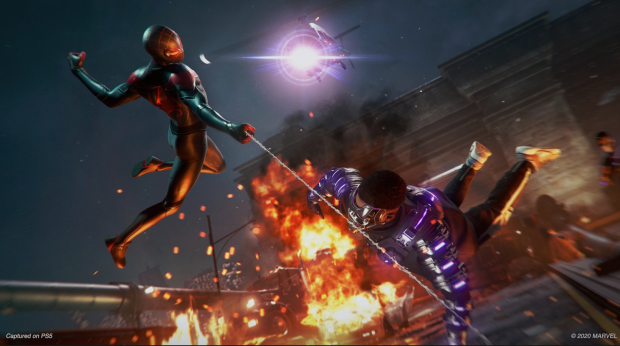 There's lots of life left in the PS4 platform and Sony isn't ready to give it up just yet. Sony's already confirmed the PS4 will live alongside the PS5 until 2022, and new PS4 titles are coming. Now Sony's Jim Ryan confirms a handful of PS5 games are also launching on the PS4 too. 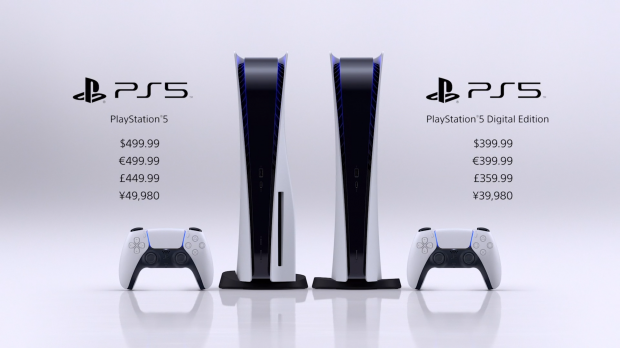 PS5 launch - Everything you need to know

Due to the huge disparity in console power, expect a significant performance rift between the PS4 and PS5 versions. The PS4 versions will obviously not feature high-end capabilities like ray-traced visuals, 4K 60FPS, 3D Audio, haptic feedback, and perhaps the most significant feature of them all, instantaneous loading.

This also confirms that both of these games (and more unannounced titles, likely) were built with the PS4 in mind, not centered around the highly synergistic PS5 hardware.

Additionally, we know that the PS4 community will transition to PS5 at different times, and we're happy to announce PS4 versions of some of our exclusives.

While these three games were designed to take advantage of PS5 and its unique next-gen features like the ultra-high-speed SSD and DualSense controller, PS4 owners will also be able to enjoy these experiences when they launch.