Activision's Q3 2020 results bring the highest operating income the company has seen in the last 10 years. 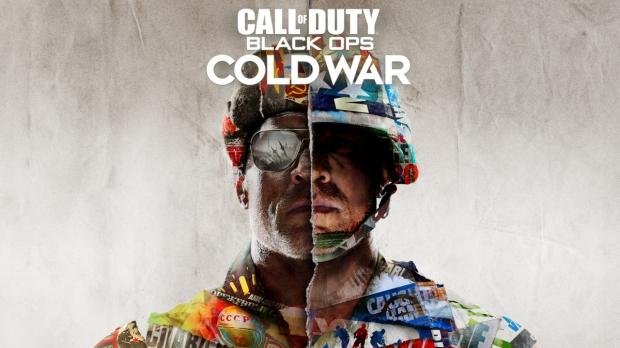 Activision-Blizzard just released its Calendar Q3 2020 earnings to big fanfare. All the major metrics are up, but one is record-breaking: Operating profit. For the period ended September 30, 2020, Activision-Blizzard earned $778 million in operating income, a new all-time high for any quarter in the last 10 years.

The reasons for this record high are varied. Operating income is what's left when operating expenses are subtracted from revenue. In Q3, Activision-Blizzard made $1.954 billion in revenue (+29% YoY) and spent $1.176 billion on total quarterly expenses (-5.6% YoY). Since expenses were down and revenue was up, that left more left over for operating income. This is an important indicator of how well a company is balancing its expenses and earned revenues; the higher the operating income, the more streamlined a company appears to be. 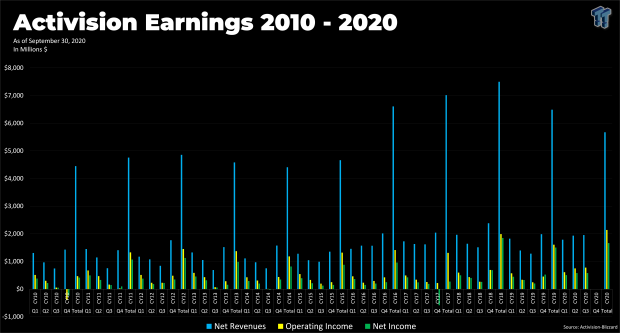 The publisher owes most of its success to lockdown spending during COVID-19 in massive money-makers like Call of Duty Modern Warfare and Warzone. MAUs were up 300% in both games, and Activision's segment earnings are up a massive 270% to $773 million. Thanks to the success of Call of Duty games (and other releases like Tony Hawk), the Activision segment made up 44% of operating income and 39% of overall revenues. 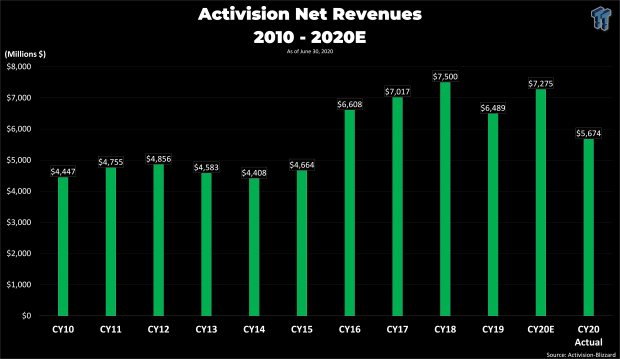 Remember there's still another quarter left for CY2020. Call of Duty Black Ops Cold War still hasn't released yet. Q4 is always the biggest period for Activision thanks to annualized Call of Duty releases, and in this case, we also have Shadowlands releasing in November too. 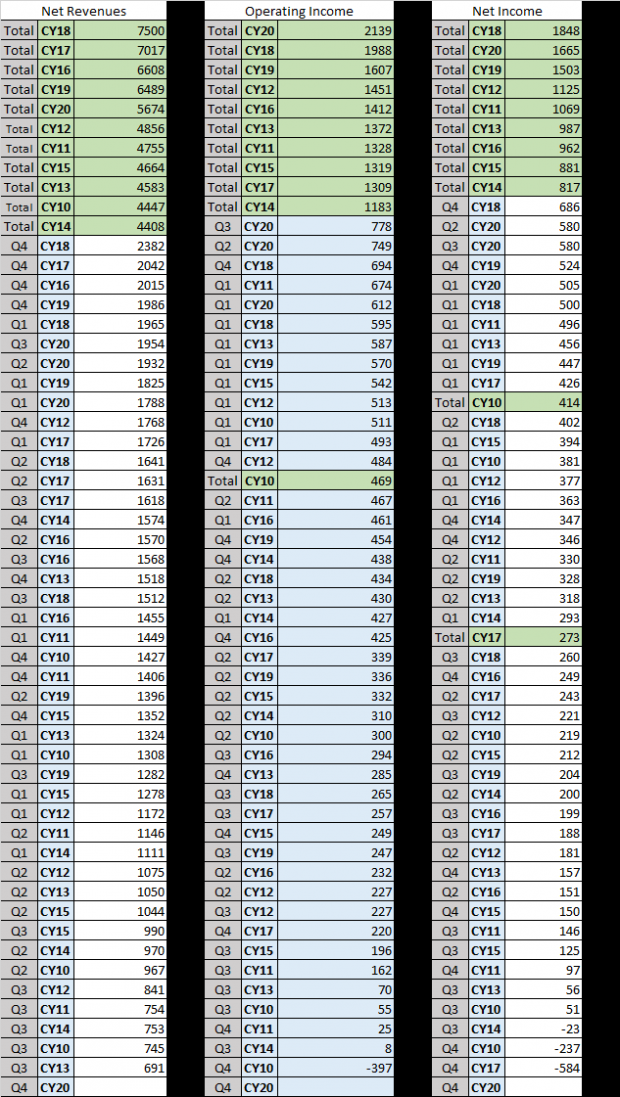