Vodafone announced that it would distribute the Nreal Light mixed reality smartglasses in its European markets next year. The company will first focus on Germany and Spain, followed by other European Vodafone markets later in the year. 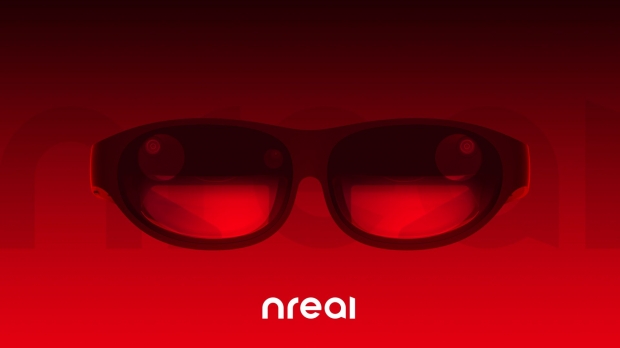 The Nreal Light is a lightweight, compact smartglasses device, which resembles a pair of sunglasses. Nreal kept the device compact by forgoing include computational hardware. The headset consists of cameras and sensors for tracking. It also features a pair of waveguide displays along with speakers and a microphone. But the headset relies on a tethered Android smartphone for its processing power.

"Nreal Light is a breakthrough product and we are excited to announce that Vodafone is bringing Nreal's cutting-edge glasses to Europe," said Phil Patel, Vodafone Group Director Products & Services. Nreal Light combined with Vodafone's high speed, ultra-low latency Gigabit 5G network will give consumers and businesses an affordable, accessible way of experiencing the latest augmented and mixed reality experiences and brings the future a little closer for everyone."

In addition to offering Nreal Light smartglasses, Vodafone said it is developing a suite of business applications for the headset, including remote collaboration and immersive conference calling tools.

Vodafone didn't give specific launch dates for the Nreal Light rollout, but the company said the hardware would be available in Germany and Spain in Spring 2021. Other European markets will get access to Nreal devices later in the year.