Warner Bros. today announced a new hybrid distribution model for its films: Simultaneous release on HBO Max and in theaters. 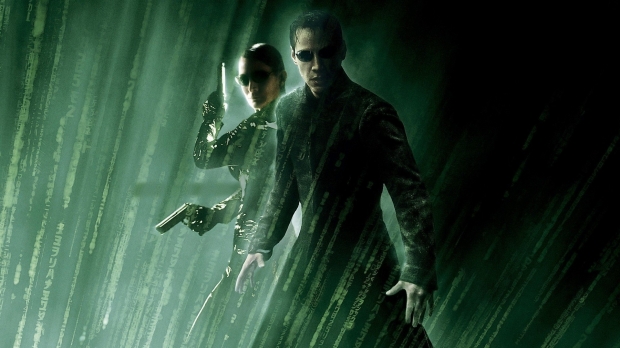 New movies will be available on HBO Max streaming for a month after they're released, and will be pulled after the month is over.

"The hybrid model was created as a strategic response to the impact of the ongoing global pandemic, particularly in the U.S. Following the one month HBO Max access period domestically, each film will leave the platform and continue theatrically in the U.S. and international territories, with all customary distribution windows applying to the title. All films will be available in 4K Ultra HD and HDR on HBO Max,"reads the press release.

This move underlines AT&T's new HBO Max-centric business model that sees the streaming service as the nexus of distribution and entertainment revenues.