Medal of Honor Above and Beyond is just over a week away, and we now know the game includes five action-packed multiplayer modes on top of the full single-player campaign. 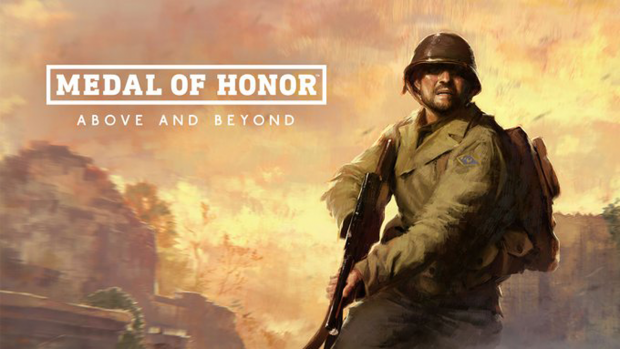 Respawn Entertainment is gearing up for the launch of the VR debut of Medal of Honor. The studio is taking the beloved franchise into the future with it's fully VR Medal of Honor: Above and Beyond. I've been excited about this game for months, but I had no idea it was a multiplayer experience.

Respawn released a new trailer for the game today that shows off the exciting multiplayer experiences. The five multiplayer modes include Mad Bomber, in which players must successfully plant explosives amidst a gunfight; a free-for-all Deathmatch mode, as well as Team Deathmatch; Blast Radius, where players fight with RPGs, and Domination, where you need to capture and hold all the zones on the map.

Amazingly, the trailer shows action that resembles the type of multiplayer battles you would experience in regular PC games. It doesn't look like a muted experience that watered down for VR.

Medal of Honor: Above and Beyond launches on December 11 for Oculus PC VR headsets.