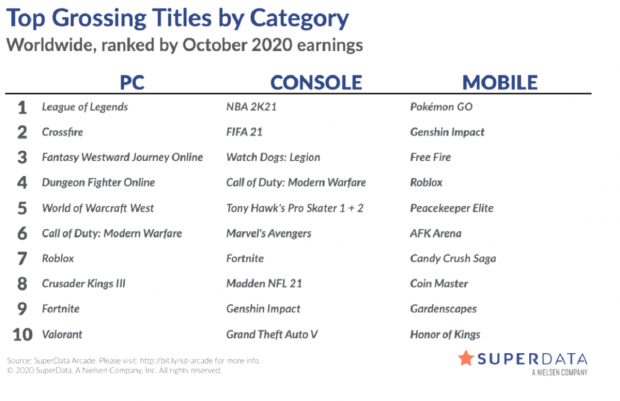 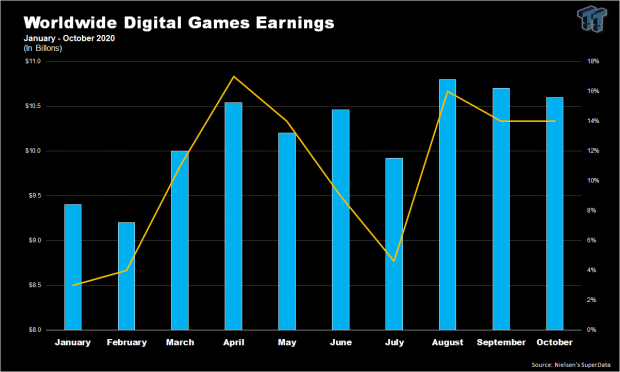 "Even though the game was only on sale for the final three days in October, its first month sales were significantly higher than Watch Dogs 2, which was released on November 15, 2016 and sold 431K digital units," the repot says.