Activision, Take-Two, and Sony are all pushing a new $69.99 standard price for PS5 games. Now Sony's Jim Ryan says this $10 hike is a justified trade off for the hours of play offered by the higher-end experiences. 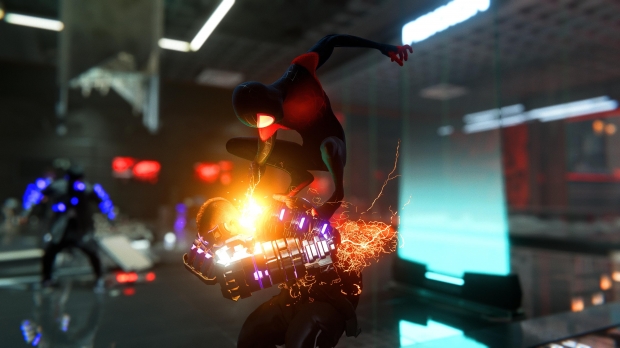 Game prices are rising for the first time in over a decade. PS5 and Xbox Series X games are jumping to $69.99, a sizable 17% premium over the last few generations. Publicly, companies have had two reasons behind the hike: rising development costs, and amazing interactive content. Sony believes the latter is enough to uphold the price hike. Fans seem to disagree.

In a recent interview with The Telegraph, Sony Interactive Entertainment boss Jim Ryan not only defends but seems to assert $69.99 is the new norm for the bigger AAA PS5 exclusives. When asked if Ryan thought the price hike was fair, he said:

"Yes, yes, I do. If you measure the hours of entertainment provided by a video game, such as Demon's Souls compared to any other form of entertainment, I think that's a very straightforward comparison to draw."

Fans aren't so sure. A lot of the responses in this ResetERA forum post disagree with Ryan.

"There hasn't been a price increase for frontline titles for a really long time, despite the fact that it costs a great deal more to make those titles," Take-Two Interactive CEO Strauss Zelnick told GamesIndustry.biz in August.

There's a silver lining. Sony will likely continuing offering free PS4-to-PS5 upgrades for cross-gen exclusives. These games should still keep the $59.99 price and PS5 owners can effectively grab them for the standard MSRP.

Sony plans to support the PS4 for at least another 3 years, and will release games on both PS4 and PS5. Titles like Spider-Man Miles Morales and Horizon Forbidden West, for example, are cross-gen games.

Other publishers like EA, Ubisoft, and Capcom are hesitant about charging $70 for their games.