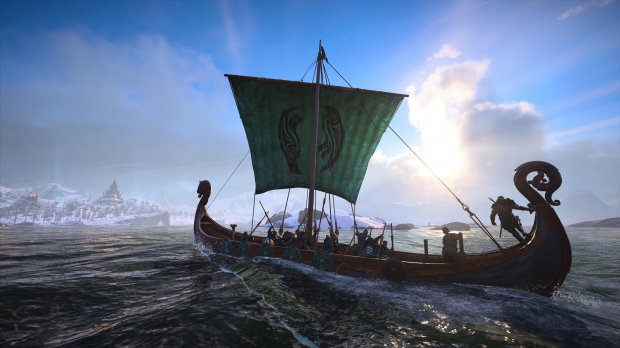 Today we learned how PS4-to-PS5 game upgrades are handled on Sony's new next-gen PlayStation. In the case of Assassin's Creed Valhalla, you can install both a PS4 and PS5 version of the game on the PS5's SSD. The two games live side-by-side to each other and can be launched independently. It's actually pretty interesting. 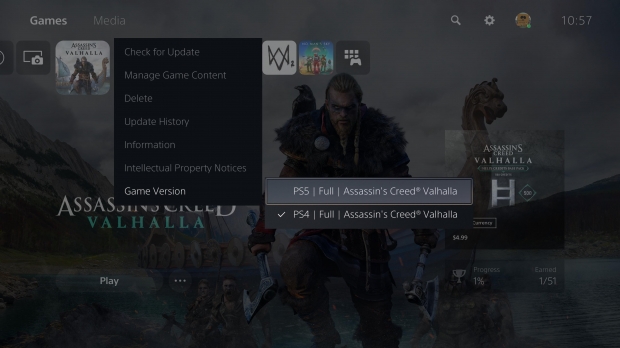 Simply select the game on the PS5's home screen, hit Options, and go to Game Version. There you can select whether to launch the PS4 version of the game, or the PS5 version. The PS4 flavor will be unoptimized and won't hit the full perf like 4K 60FPS or utilize the blistering fast load times (the game loads in 8 seconds from a save on PS5, for instance). The PS5 version is enhanced in so many ways and plays tremendously better.

Luckily the PS4 version doesn't get permanently upgraded into a PS5 version, which is good news because the saves are also independent of each other. This also means there's two games' worth of installation space on the SSD, and together the games take up roughly 90GB. 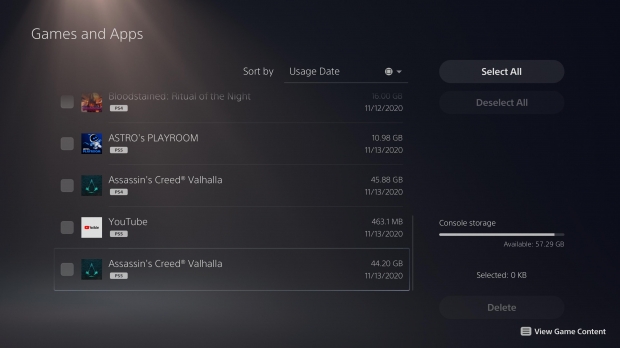 At the same time, switching between the two games can cause issues with saves.

The PS5 separates save files based on generation. Just like there's two different versions of the game, there's also two different save zones: PS5 game saves and PS4 game saves. Games that support cross saves like AC Valhalla let you switch back and forth between profiles and load saves regardless of what gen you're playing on. So you can play on PS4, then switch to PS5, load the PS4 save, and keep on going (and vice-versa).

It's a bit confusing at first, and it can cause problems with how the console recognizes your saves. We've outlined how that works here, and what you should be aware of. Long story short: If you switch between gens, be prepared to manually sync/download your PS Plus cloud saves. 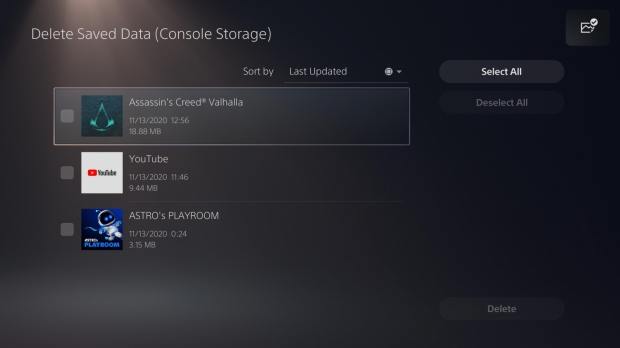 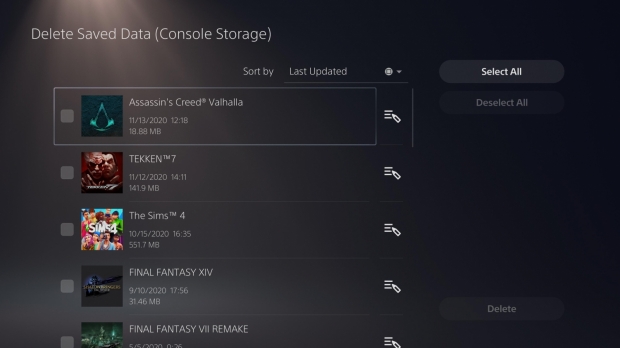