Seeya Technology is now offering a lineup of OLED microdisplays for use in VR and AR devices. Seeya's new displays are as small as half an inch, with resolutions higher than QHD. 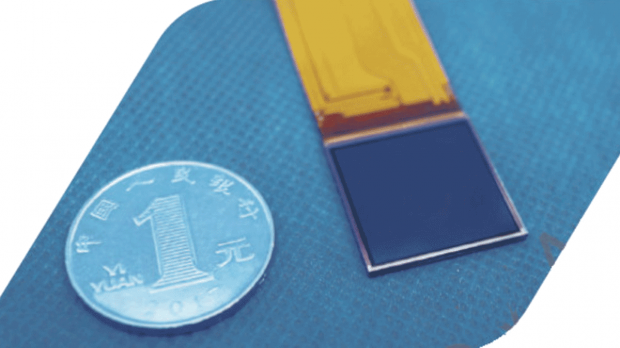 Seeya Technology is a relatively new company. It was established in 2016 to develop OLED microdisplays for future technology devices. Seeya invested $300 million in its fabrication plant in 2017, and it's now up and running with a production capacity of up to 20 million displays per year.

Pricing for Seeya's OLED microdisplays is not public, but companies interested in integrated Seeya's tech can contact sales@seeya-tech.com for more information.