We had an exclusive first-look at Phison's next-gen E18 SSD controller just a couple of weeks ago, with benchmark results pushing a huge 7.4GB/sec -- but now it's official, check it out:

The new Phison E18 is the world exclusive SSD controller capable of breaching 7GB/sec reads -- right up to the new heights of 7.4GB/sec reads and up to 7GB/sec writes, with capacities of up to 8TB (!!!) and bursting through 1 million IOPS. 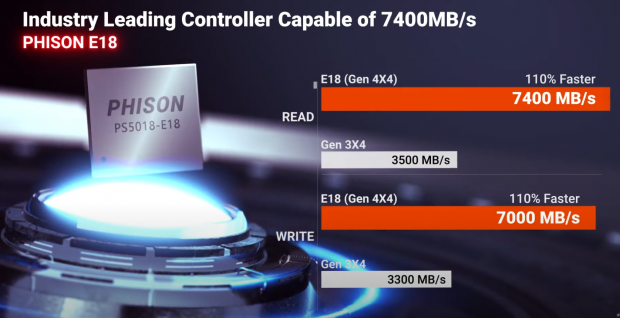 Kilburn continued: "In partnership with industry-leading storage companies like Phison, we are committed to delivering new levels of storage performance across the entire PC landscape". 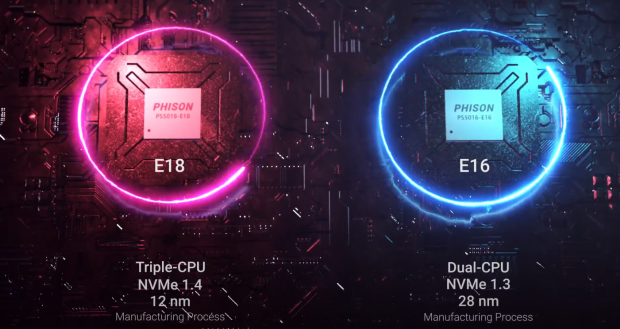 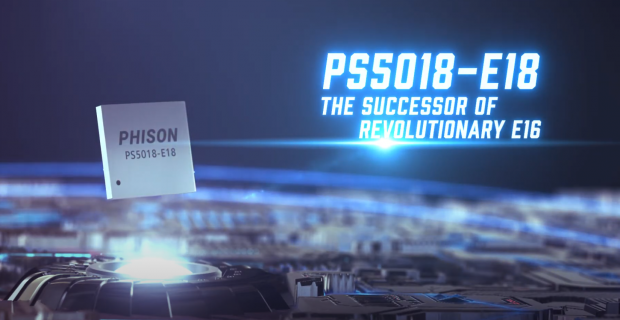 K.S Pua, CEO of Phison Electronics added: "While other companies are just now starting to release their first generation of PCIe Gen4 products, we have had a year-and-a-half lead with our ecosystem partner AMD. I am very excited that our next generation controller E18 will enable our partners to fully utilize the PCIe Gen 4x4 bandwidth and generate 7.4GB/s performance for their customers".

Pua continued: "We are proud to be leading the way in advancing this technology and we look forward to enhancing it in the years to come".

Now compare this to Samsung's new 980 PRO which might reach 7GB/sec reads, but is only offered in the now super-small 1TB capacity... meanwhile, Phison's new E18 SSD controller will be available in capacities of up to 8TB.

Domination is an understatement.