Assassin's Creed Valhalla is right around the corner, and you're going to need quite the gaming PC to run it... not even flagship hardware can hit 4K 60FPS on Ultra graphics.

These tests were run at the 4K resolution and the highest in-game visual settings possible, with the Core i9-10900K and GeForce RTX 3090 not capable of hitting 60FPS.

Another test involved was powered with Intel Core i9-9900K processor mixed with the AMD Radeon RX 5700 XT graphics card, with the resolution knocked down to 1080p.

Assassin's Creed Valhalla launches November 10, I've got my order finished and pre-load complete and will run my full suite of cards through it the moment I can. Expect a performance article on that sometime this week. 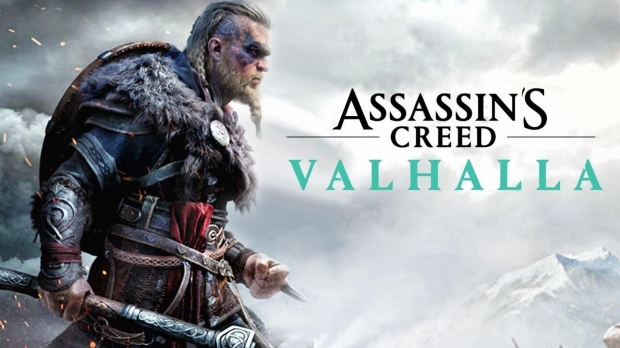