It looks like the UK is moving towards putting Terminators onto the battlefield, with UK armed forces head General Sir Nick Carter saying 1/4 of the UK army could be robots by the 2030s. 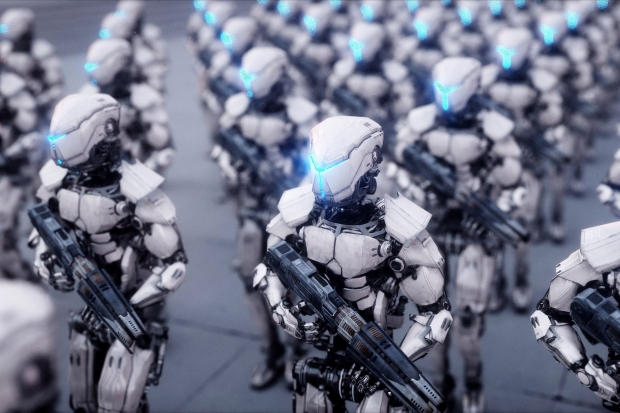 In a recent interview with Sky News, General Sir Nick Carter explained: "I think you are going to see an armed forces that's designed for the 2030s. You won't get there overnight but that's the direction of travel".

"No, I can't spell that out, not least because decisions haven't been taken, but what I'm hinting at is that we need to be thinking about how we measure effects in a different way. I mean I suspect we can have an army of 120,000 of which 30,000 might be robots, who knows".

You can read the full interview over at Sky News.