P.T. is now forever locked to the PS4 and can't be played on the PS5. 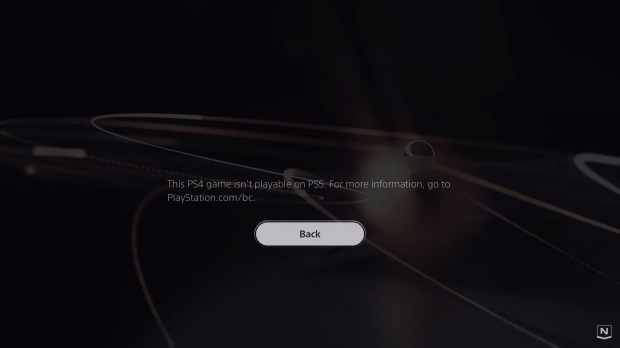 Konami has made the decision to block P.T. on PS5, despite the demo previously being able to run on the next-gen console. P.T. was apparently playable in early press kits as of late October before Konami asked Sony to block the game. The game can be transferred to the PS5's HDD, and is recognizable on an external HDD, but it can't be launched on the PS5.

P.T. might be restricted on an account level, and it simply can't boot on a PS5. Users report that P.T. wasn't updated and neither was the firmware, hinting Sony manually adjusted game privileges on an PSN level.

Just last month Konami confirmed P.T. wouldn't be on the PS Store when the PS5 released, but didn't explicitly say the title wouldn't be playable on the PS5. Konami had removed P.T. years ago, but anyone who had already downloaded the demo could still keep and play it.