P.T., one of the scariest games ever made, may be locked to PS4 and not transfer to the PS5, Konami hints. 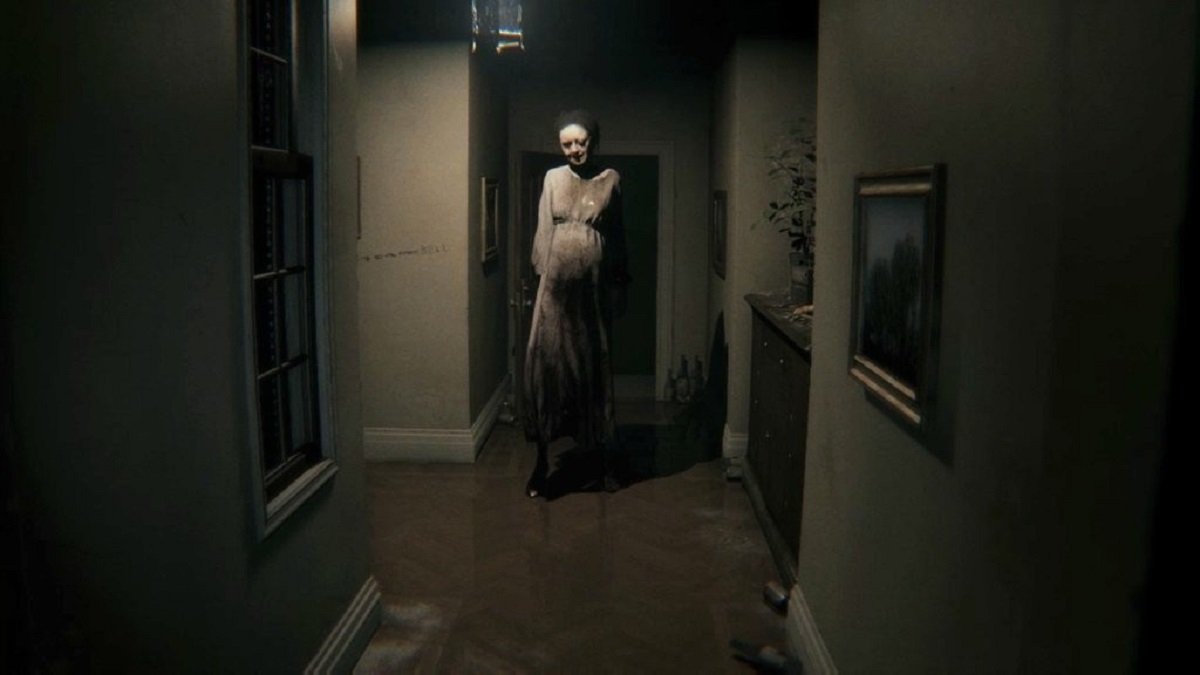 Tis the season for fright and terror, and nothing scratches that particular itch like P.T., the playable teaser game demo for Hideo Kojima's cancelled Silent Hills game. Sadly it seems the game will be forever stuck on PS4 and may not be transferrable to PS5. The possible issue? Backwards compatibility.

Konami recently confirmed to GamesRadar that P.T. won't be available to re-download on the PS5. We've known this for a while. P.T. was de-listed some time ago on PS4 and wasn't redownloadable without some special tricks.

"The content will not be available on the PS Store, so users won't be able to re-download the content through the backwards compatibility feature to the PS5," Konami said.

Based on the statement, it's possible P.T. is still transferrable to the PS5's SSD from a PS4 HDD, and might be playable on the PS5 via PS4 expandable storage. Then again, Sony indicates some games require compatibility patches and online updates in order to play on the PS5. There's still some confusion on whether or not P.T. will be playable on the PS5 or not...and we probably won't know for sure until the console ships on November 12.