Friday the 13th has stagnated as a live game and Gun Media is turning off dedicated servers for the horror-survival multiplayer title. 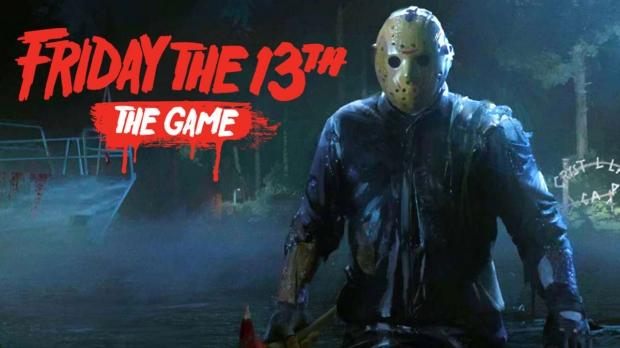 Today Gun Media confirmed the "inevitable" news: Friday the 13th The Game is starting to wind down. The game is still playable, but dedicated servers have been pulled offline. Right now the game can only be played in two modes: Quick Play and private matches. Both of these are restricted to peer-to-peer matchmaking. Gun also confirms Friday the 13th won't get any future updates.

The patch that will go live in November will also be the final patch for Friday the 13th: The Game. The team has been hard at work completing fixes for a long list of player issues to include in that final patch, and the community can expect finalized patch notes to be released in the week prior to the patch going live.

The move comes years after new DLC was halted due to a lengthy court case, forcing Gun Media to hold the game in stasis. This is a death knell for any live game, the types of experiences that rely on constantly-evolving updates and content to keep players engaged.

Gun has since moved on to Predator Hunting Grounds, a new 4v1 survival shooter set in the landmark franchise.