2K Games was caught trying to over-monetize its fan base with forced in-game ads in NBA 2K21. Fans pushed back, and now the publisher is fixing the issue. 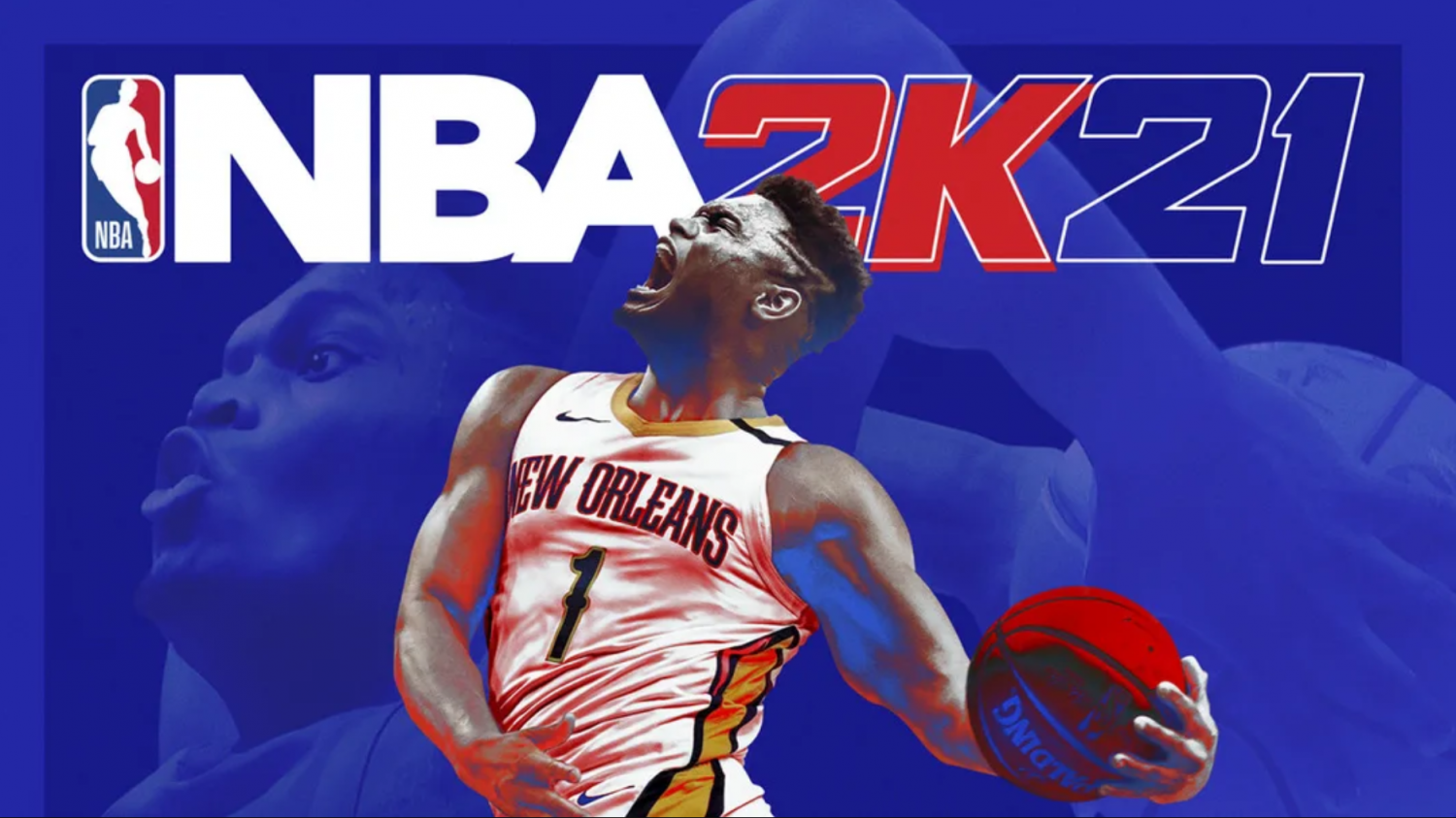 NBA 2K21, a $70 next-gen game, recently introduced post-launch advertisements to monetize its fans. The unskippable in-game ads were stealthily added one month after launch and popped up in pre-game loading scenes. 2K Games has responded after lots of pushback from fans, claiming that the ad placement was an error that will be fixed soon.

"As many are aware, in recent years ads have been integrated into 2KTV segments. Yesterday's 2KTV ad placement impacted our players' experience in a way we didn't intend, as these ads are not meant to run as part of the pre-game introduction. This will be fixed in future episodes. Thanks for your continued feedback," 2K Games said.

The ads are basically the game equivalent of commercials during a ball game, and add an extra layer of monetization to an already microtransaction-driven live game. On top of that is NBA 2K21's new $70 next-gen price tag--a price tag that's justified by Take-Two delivering the "highest quality experiences in the business."

Publisher Take-Two has already enjoyed the most successful basketball game earnings of all time with NBA 2K20, and it has high aspirations for NBA 2K21 to follow in its predecessor's footsteps.