We already knew that Insomniac Games would be pushing Spider-Man: Miles Morales on the next-gen Sony PlayStation 5, where the developer said it would be running at 4K 60FPS at the time, but didn't detail exactly what would be happening. 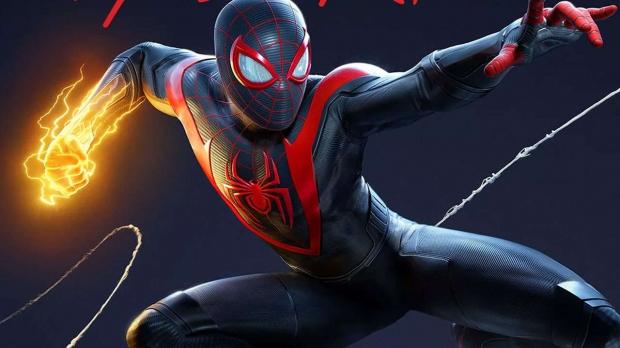 At the time, we explained: "new Spider-Man game will run at 4K 60FPS on PS5 via an optional Performance Mode, hinting at higher resolution for the other mode. Insomniac didn't clarify if this was native 4K resolution, though". But now we know exactly what is going on under the hood thanks to a new exclusive preview from Game Informer.

Spider-Man: Miles Morales will be running at a dynamic 4K 60FPS on "Performance Mode", where the 'dynamic 4K' means we're looking at it rendering at a lower resolution and being upscaled. But then there will be "Fidelity Mode" that will offer true native 4K but with ray tracing and at just 30FPS.