NVIDIA will be launching its GeForce RTX 3070 graphics card later this month, but now the GA104-300 GPU that powers it has been spotted in the flesh going through validation. 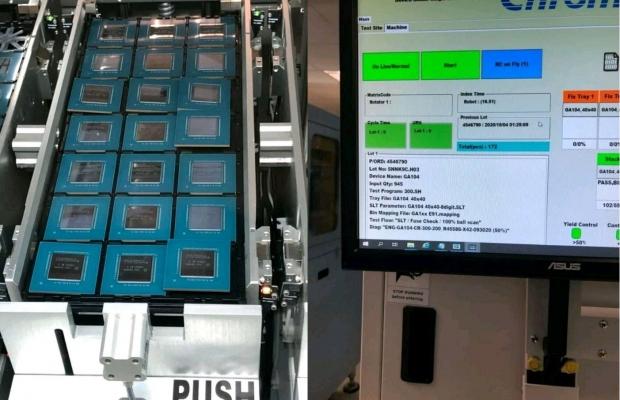 You can see a bunch of those juicy new GA104-300 GPUs in a tray waiting to go through validation, with the validation test program running on the right. We can see there that it's the GA104 GPU, which packs 5888 CUDA cores, 184 TMUs, and 96 ROPs. 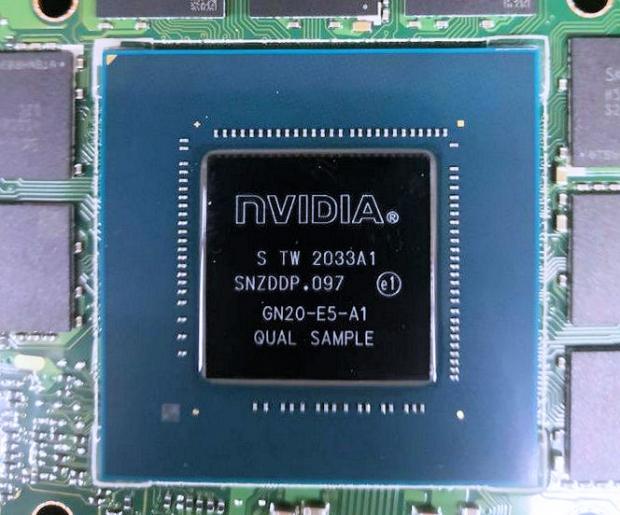