aNintendo teams up with the world's most-sold video game of all time in an epic crossover event for the ages.

Minecraft's Steve and Alex are the next fighters for Super Smash Bros. Ultimate, game director Masahiro Sakurai today confirmed. Enderman and zombie mobs will also be playable via hero skins, and multiple Minecraft-themed voxel stages will be added into the game.

"Yes, that's right. Minecraft, the best-selling game in the world, is coming to the Super Smash Bros. Ultimate game. Even I didn't think this day would come," Nintendo's Masahiro Sakurai said in a recent stream. 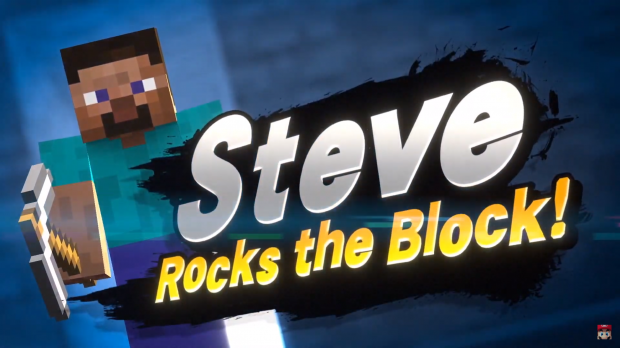 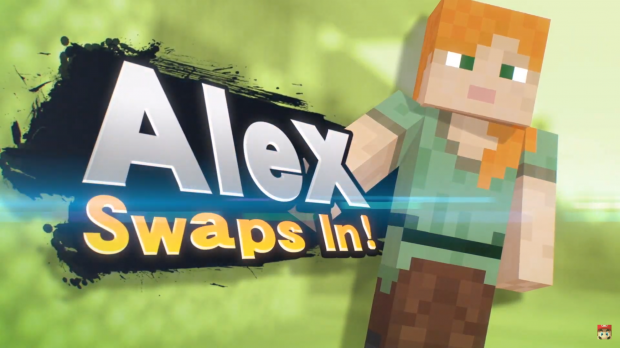 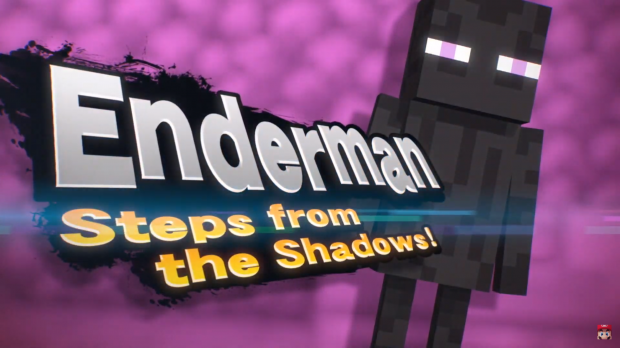 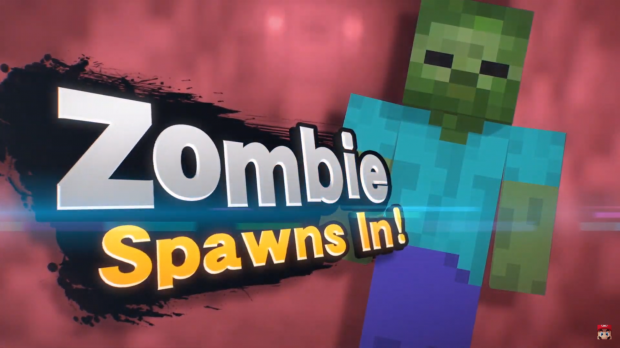 Sakurai says bringing Steve, Alex, Enderman and the Zombie to Smash was a comparitive easy process in a few ways. There's no voices, the animations aren't complicated, and the stages are relatively simple. But the programming was tough.

"The wizardy required to make Minecraft work in this game...it's a massive challenge," he said. "Plus we have to rework all our existing stages so that blocks can be placed in them. What about biomes? We also need to consider things like those. And most importantly, how do we adjust the game balance to accomodate the new fighter?"

The pixellated duo will be sold as part of Super Smash Bros. Ultimate's $30 Fighter's Pass, or sold separately as a $5.99 Challenger Pack. Release dates weren't revealed in the stream.

Sakurai will explain more details about Steve and Alex in an upcoming livestream on October 3 at 10:30AM EST, including movesets and other info.