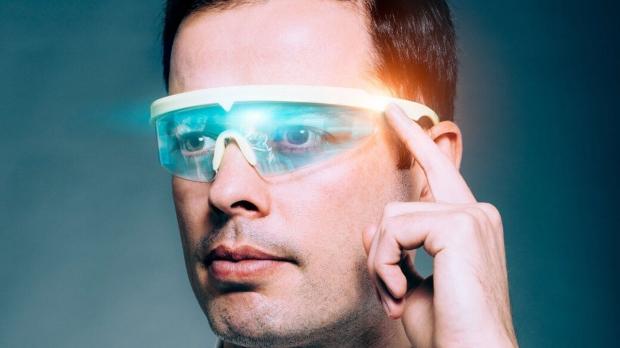 VividQ and ARM are working together to ensure that VividQ's computer-generated holography (CGH) software is compatible with ARM processors. VividQ works with a host of industries, including automotive, medical, and aerospace, and the company has now set its sights on the AR/VR industry. The partnership with ARM will ensure that VividQ's platform works on future mobile devices such as smartphones and AR smart glasses.

"Our hope is to jumpstart the expansion and adoption of AR, empowering it with a revolutionary new display technology," said Tom Durrant, Co-founder and Chief Development Officer at VividQ. "Our collaboration with Arm - an international player in high-performance integrated compute solutions - supports the ambitious roll-out of holographic display, powered by VividQ. The Arm Mali GPU is perfect for computationally intensive applications, such as Computer-Generated Holography. We are delighted to be working closely with Arm to bring truly realistic and immersive holographic experiences to life."

One of the biggest challenges in creating compelling AR content is getting the depth of field to look right. Today's AR displays can handle one, sometimes two depths of field, but human vision taps into 18 different depth cues to distinguish the size and distance of objects. Traditionally, the CGH process would take a tremendous amount of computational power and would not be available outside of a commercial setting. VividQ said its software "overcomes the computational challenges traditionally associated with CGH and allows for real-time generation of holograms on commercially available GPUs."

The image above illustrates what VividQ's technology does. You can see that the virtual apples' focal distance doesn't match the surrounding world in the pictures on the left side. The images on the right represent how a holographic display would improve the illusion.

"Arm's IP technology is already powering today's leading AR devices and experiences," said Will Foote, Senior Solutions Marketing Manager at Arm. "Through valued partnerships with companies like VividQ, we can address current AR challenges, particularly around display, and help to enable the next generation of AR devices. The innovation of VividQ around holographic display and CGH is helping to enhance the AR experience and ultimately enable the widespread adoption and use of AR."

VividQ and ARM worked together behind the scenes before announcing the partnership, and the two companies have already made significant progress. VividQ's software is already compatible with ARM Mali GPUs.