A couple of weeks ago, Qualcomm and Ultraleap announced a multi-year deal that would see Ultraleap's hand-tracking technology integrated into Qualcomm's XR2 extended reality platform. We guessed that the upcoming Quest 2 would take advantage of this technology, but it turns out we were wrong. 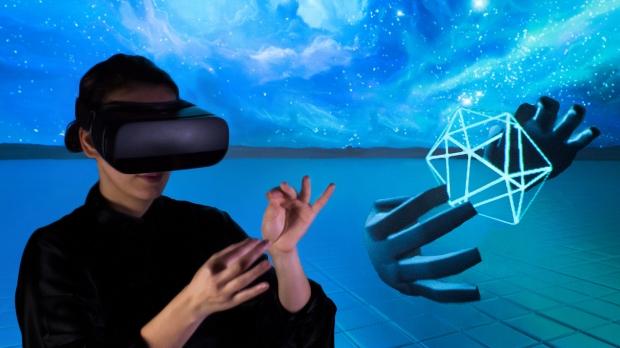 Qualcomm's XR2 platform powers oculus Quest 2, but Facebook does not use Ultraleap's technology. Facebook Reality Labs put a lot of time and effort into developing its hand-tracking solution for the Quest headset, and it isn't about to throw that investment out the window.

Quest 2 utilizes the same tracking technology-albeit improved--as the first Quest headset. The new headset has different cameras, and obviously more power to process the hand-tracking data to provide a better tracking experience. Facebook Reality Labs developers and researchers also had more than a year to fine-tune the tracking software.

The fact that Quest 2 does not support Ultraleap hand tracking makes the timing of Qualcomm's announcement even more curious. What XR2 device could there be around the corner that does support Ultraleap's technology?

Check out our other Quest 2 coverage for more details about Facebook's new VR headset.