Facebook recently announced that it would force users to merge their Oculus accounts with a Facebook account. Starting in October, new Oculus users and people who purchase a new headset *cough-Quest 2-cough* will be required to use a Facebook account to sign up. Existing user accounts will have two years to make the switch. 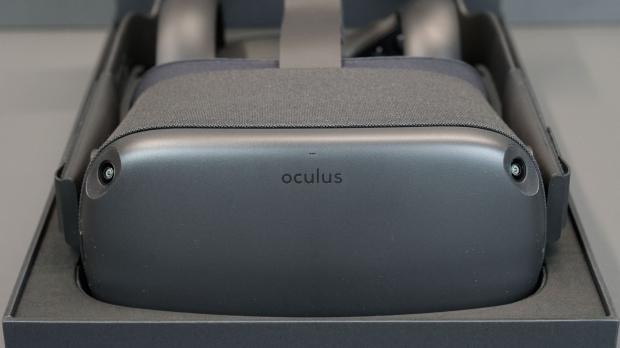 Naturally, this new change has garnered some backlash. People are understandably concerned about merging accounts for different services. It may even be illegal in Germany, which spurred Facebook to halt sales of Oculus hardware in the country, at least for now.

The change also got people wondering what will happen if you get banned from one of Facebook's many services, and you probably aren't going to like what Facebook had to say about it. RoadToVR recently spoke with a representative at Facebook Reality Labs to clarify the situation, and what they learned will alarm many people. If you get banned from Facebook's services, you could also lose access to the content you purchase on the Oculus platform. What's more, it doesn't seem like you will be able to create a new account either, because accounts that use fake names and dates of birth violate Facebook's Community Standards.

Ever since game platforms have had user accounts, the possibility of getting yourself banned and cut off from your content has always been there. However, the actions that could get you banned have always been directly tied to the game account itself. With this new change, if you get banned from Facebook for something that doesn't involve Oculus, you could also lose access to your Oculus content.

The details about Facebook's new policy changes are still being ironed out. We should know more in October when Facebook rolls out the new rules.