When Oculus was bought by Facebook, many worried the social media platform would be forced onto HMD owners. Now it's finally happening. 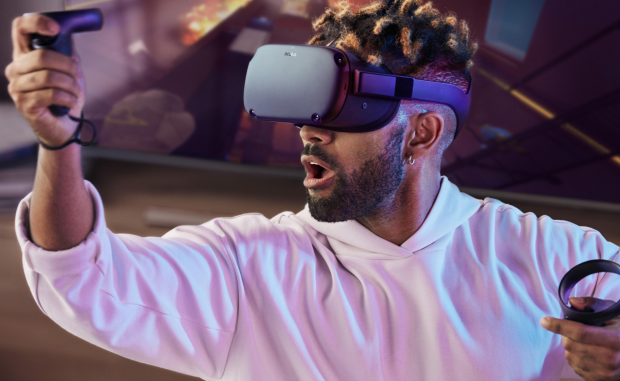 Today Oculus managed to agitate most of its playerbase by confirming that Facebook accounts will be required to log in to use the HMDs. Oculus is merging its internal Oculus accounts with Facebook. All new Oculus owners will have to sign in with their Facebook accounts to set the hardware up, but existing owners won't be forced to use Facebook to sign in...yet.

All future Oculus products will also require Facebook accounts. So if you buy the new Quest headset, you'll still have to use your Facebook to log in.

Oh, and some games, apps, and content may no longer work with the new Facebook-Oculus merger once the Oculus account sign-ins are shut down.

After January 1, 2023, we will end support for Oculus accounts.

If you choose not to merge your accounts at that time, you can continue using your device, but full functionality will require a Facebook account. We will take steps to allow you to keep using content you have purchased, though we expect some games and apps may no longer work.

The motivation for this change is to completely overhaul social interactions in VR. Oculus wants to use Facebook to find, interact, and play with friends while utilizing the social media platform's specific feature set (and monetization, of course).

Some examples of social features that Facebook provides on Oculus include: